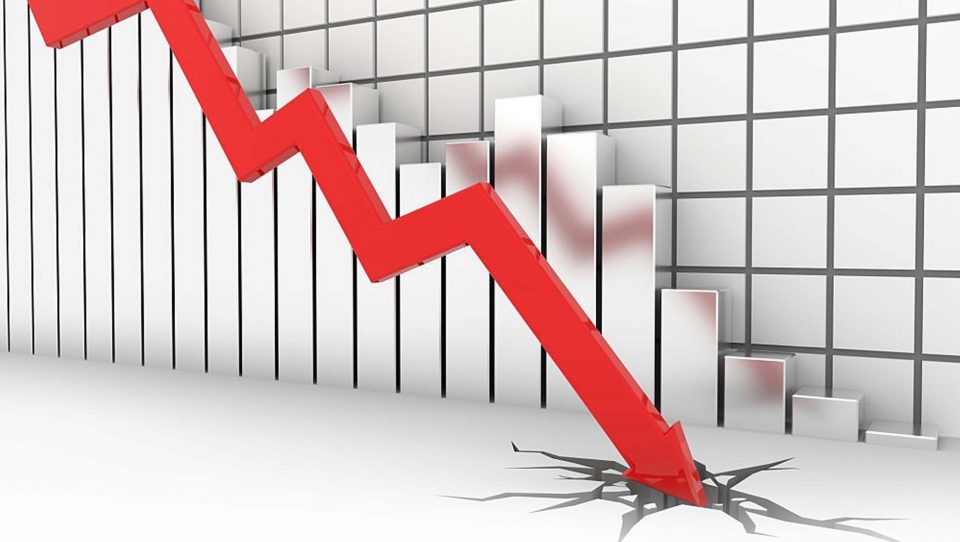 Despite recovery in shipments to the US, the country’s textile and apparel exports fell by 8 per cent in the first eight months (April-November) of the current fiscal year, with contractions in those to the European Union (EU) and West Asia. On the other hand, textile and apparel imports in the period jumped 15 per cent, compared to the previous year.

Data compiled by the Directorate General of Commercial Intelligence and Statistics under the Union Ministry of Commerce and Insustry showed India’s exports at $21.7 billion (Rs 1.54 trillion) for the period, down over 8 per cent from $23.6 billion in the corresponding period last year. The imports stood at $5.5 billion this year versus $4.6 billion last year.

“India’s export of textiles and clothing were severely affected by global situations like the trade conflict of the US with China, the EU’s struggle with Brexit, growing geopolitical tensions in Middle East (West Asia) and removal of the Generalized System of Preferences (GSP) benefits to India by the US,” said K V Srinivasan, chairman, Cotton Textile Export Promotion Council (Texprocil).

Under the GSP, developed countries grant import duty concessions, in addition to prioritising purchase of textile and apparel products from some countries.

India’s apparel export to the US rose 6 per cent to $2.7 billion in April-November, compared to $2.6 billion in the same period last year.

The delay in announcement of the new scheme, Remission of Duties or Taxes on Export Products, is set to result in a further 3-4 per cent contraction in apparel exports.

Many textile players signed export contracts on expectations of continuation in the Merchandise Exports from India Scheme (MEIS), and Remission of State Levies scheme. The delay in announcement has blocked working capital of exporters.”

Cotton yarn bears the same incidence of state and central levies, similar to made-ups and garments. Therefore, cotton yarn should be covered under the Rebate of State and Central Taxes and Levies Scheme and MEIS schemes, and also under the 3 per cent Interest Equalisation scheme.”

Also, the promoters of Filatex India increased their stake in the company by 2.01 percentage points over two quarters to 59.73 per cent now.

Reply Retweet Favorite
RT @smritiirani: It is rare for me to search for words while making an announcement; hence here’s me keeping it simple — I’ve tested positi…