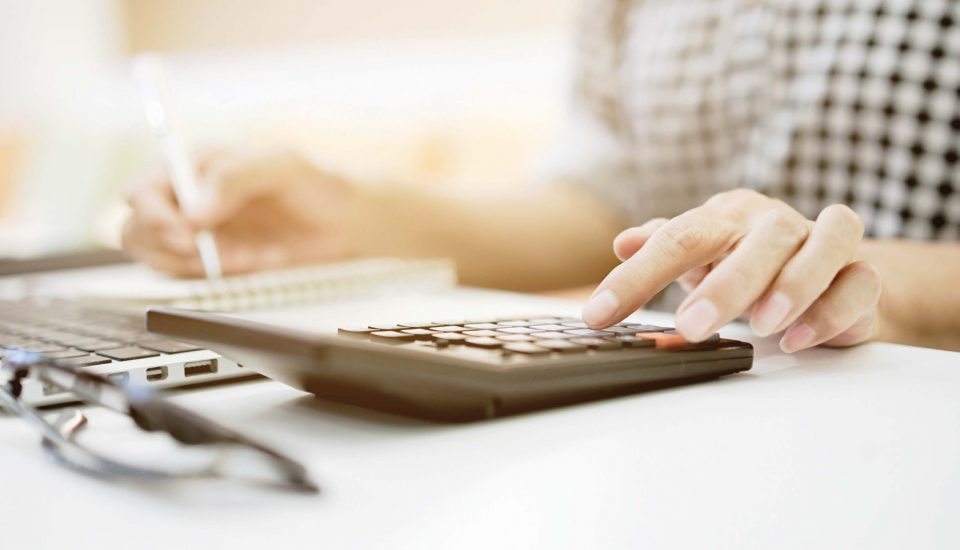 The Union Budget 2021 that was announced on 1 February 2021, was expected to be one of the most consequential.

The Textile Ministry hasalready taken up the industry demand for implementing a uniform GST (Goods & Services Tax) structure for apparels and textiles to address the problem of higher duties on inputs and abolishing anti-dumping duties on viscose staple fibre (VSF) with the Finance Ministry for redressal.

In the last Budget, the Finance Ministry had removed anti-dumping duties on purified terephthalic acid (PTA), which is an important input in the manufacture of textile fibres and yarns.

The move hit domestic manufacturers of PTA such as Reliance Industries, JBF and Indian Oil but benefited thousands of fibre, yarn and garments producers who could source the input much cheaper.

In November 2020, the government withdrew antidumping duty on acrylic fibre to enable sweater and shawl manufacturers get the raw material at competitive prices.

Textile associations such as the Southern Indian Mills Association, Indian Texpreneurs Federation, and Northern India Textile Mills’ Association gave prior representations to the Centre seeking removal of antidumping duties on VSF to prevent stoppage of production across the value chain and save jobs from getting lost. On the demand for implementation of a uniform GST structure for textiles, the official said the present rates were creating an inverted duty structure, where taxes on inputs are higher than that on output, and blocking working capital.

Furthermore, in the past few months, the Government of India has been introducing a series of amendments to the ATUFS also.

Our general expectations related to our garments industry are that the Covid support emergency credit loan has not been given to SMA 1 & 2 categorized units which needs to extended because they too are very badly affected and extending support to them would ensure the complete revival of the industry.

Being labour intensive industry we requested for a collective effort to build a labour supportive infrastructure like housing and related amenities.

For which we have requested if Industry by Suamoto comes and invest to promote this cause for their workers that investment need to be treated as an expenditure with double weightage.

We also expect that a R&D center be developed in Tirupur as it will be a big support to small and medium sized companies in terms of designs.

The Honorable Finance minister has presented a balanced, mature budget which reasonably addresses the need of the hour.

She agreed that yes, there is a huge Fiscal deficit of 9.5% of the GDP but yet, did not seem in a rush to reduce the same by increasing the tax burden for the individual taxpayer or Corporates.

Instead, the Government decided to go the divestment way to make up for the huge fiscal deficit with a clear cut road map on how to do it.

I also welcomed the proposal for creation of mega-investment textile parks which will create a favorable ecosystem for growth of ancillary industry as well.

For the textile industry, the increase in duty on imported cotton was also quite a dampener.

I would have rather suggested a greater focus on increasing exports of value added products for natural textiles along with manmade textiles.

The move to increase duty on solar panels also may prove to be counter intuitive for the renewable energy sector”. The announcement on textile parks is a big push for the industry.

We hope this has an overall impact on the clothing business of the country.

With exports down to negligible levels exporters are working on minimizing the losses.

“The seven mega textiles parks were the highlight of the budget directly impacting the textile industry. However, the government also has to closely study why the textile parks have not really succeeded in the past.

It is crucial to avoid errors of omission and commissions in the past.

The Production Linked Incentive (PLI) Scheme had been launched.

Mega Investment Textiles Park (MITRA), wherein, seven Textile parks will be established over the course of 3 years will also be beneficial.

Emphasising the Indian government’s initiative Atmanirbhar Bharat, and with imports being drastically cut down, there is less opportunity for new entrants, which will in turn strengthen the position of local players (like us) who can fill these niches.

Do you Know How Much Flipkart is Investing Again?