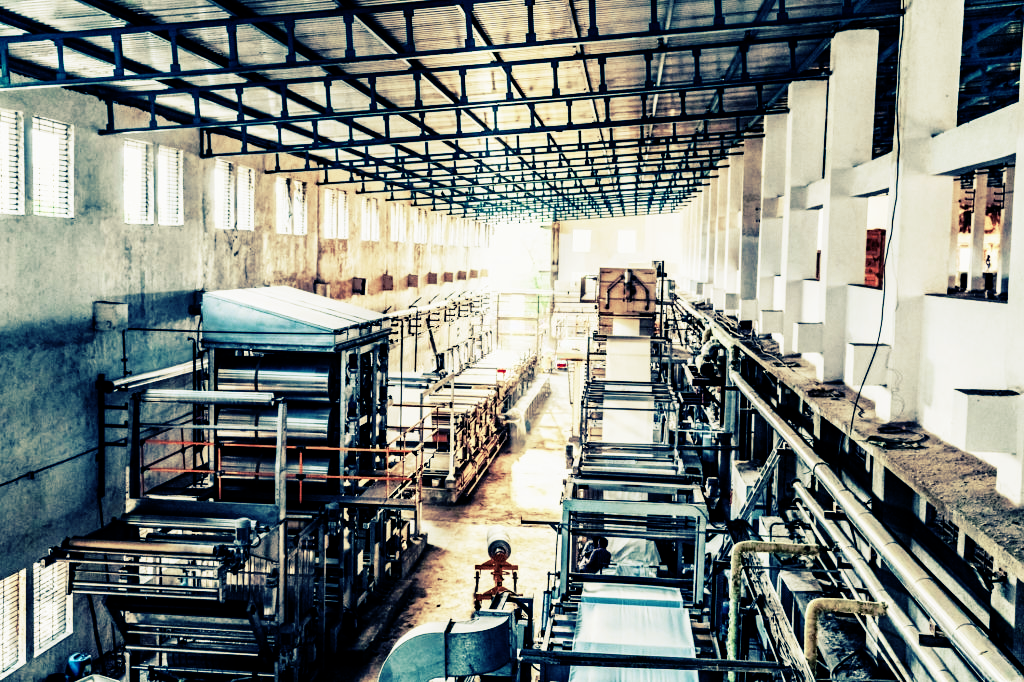 In a major relief to textile units in Maharashtra, the State Government has started disbursing power subsidy of up to ₹3.77 per unit to powerlooms, spinning mills, and garment units in the State.

Textile units, mostly small and medium, are struggling to raise working capital owing to weak balance sheets. Many of them had shut down part of their operating capacity due to weak demand from domestic markets and sharp fall in exports. Energy accounts for nearly half the production cost in the textile value chain. While spinning mills across India are struggling to pass on the elevated cotton prices to consumers, textile manufacturers are facing falling exports.

The ongoing economic slowdown in the country has lowered the domestic demand of fabric and readymade garments, resulting in a continuous squeeze in profit margins. Solapur has emerged as an uniform hub, but manufacturing units there need to focus on exports, stated by Ajit Chavan, additional commissioner in the Indian textiles ministry.

Amit Kumar Jain, director, Solapur Garment Manu­facturers Association (SGMA) declared that the uniform manufacturing industry is growing at a faster pace and may become a ₹25,000-crore sector by 2024 from ₹18,000 crore now. With a budget provision of ₹150 crore, the state government has announced ₹3 per unit of power subsidy for cooperative spinning mills and ₹2 per unit for large knitting, garment, and hosiery units in the state.