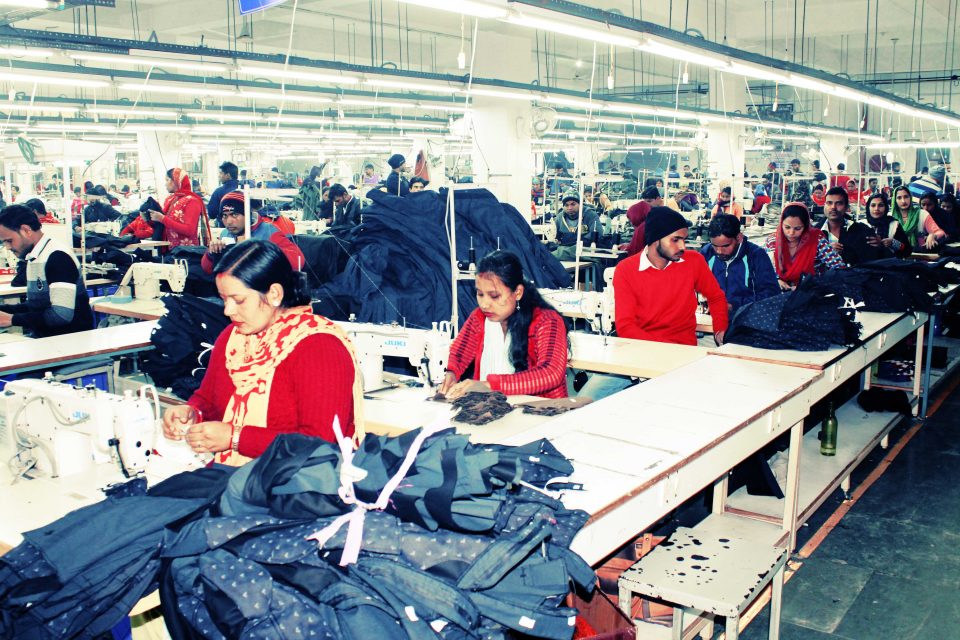 The Ministry of Textiles has notified a new scheme to rebate all embedded state and central taxes and levies to enhance the competitiveness of apparels and made-ups exports from India.

The RoSCTL scheme, which the Indian overnment said in March would be soon available for the apparel and made-up segments, is yet to be made available. The Merchandise Exports from India Scheme (MEIS), discontinued from August 1 and reinstated later for other export sectors, is also not available for apparels and made-ups. This scheme will see the Centre forego a tax revenue of approximately Rs 6,300 crore every year, declared by Raghvendra Singh, secretary, Ministry of Textiles.

According to ChandrimaChatterjee, advisor, Apparel Export Promotion Council, more than 8,000 exporters are facing this working capital crunch. Most of these exporters are small and medium enterprises. As the rate of duty refund under RoSCTL has not been announced there is no clarity on the rate at which they have to book orders, apart from working capital issues.

About 4 per cent incentive was available for garments under MEIS. Apparel exporters work under thin margins due to the heavy competition from countries like Bangladesh, Vietnam and the Philippines. The AEPC had made representations to different ministries about the situation, but is still waiting for clarity on the issues. The industry fears that the working capital crunch will further worsen the export situation.

Pantone Picks Two Colors of the Year for 2021