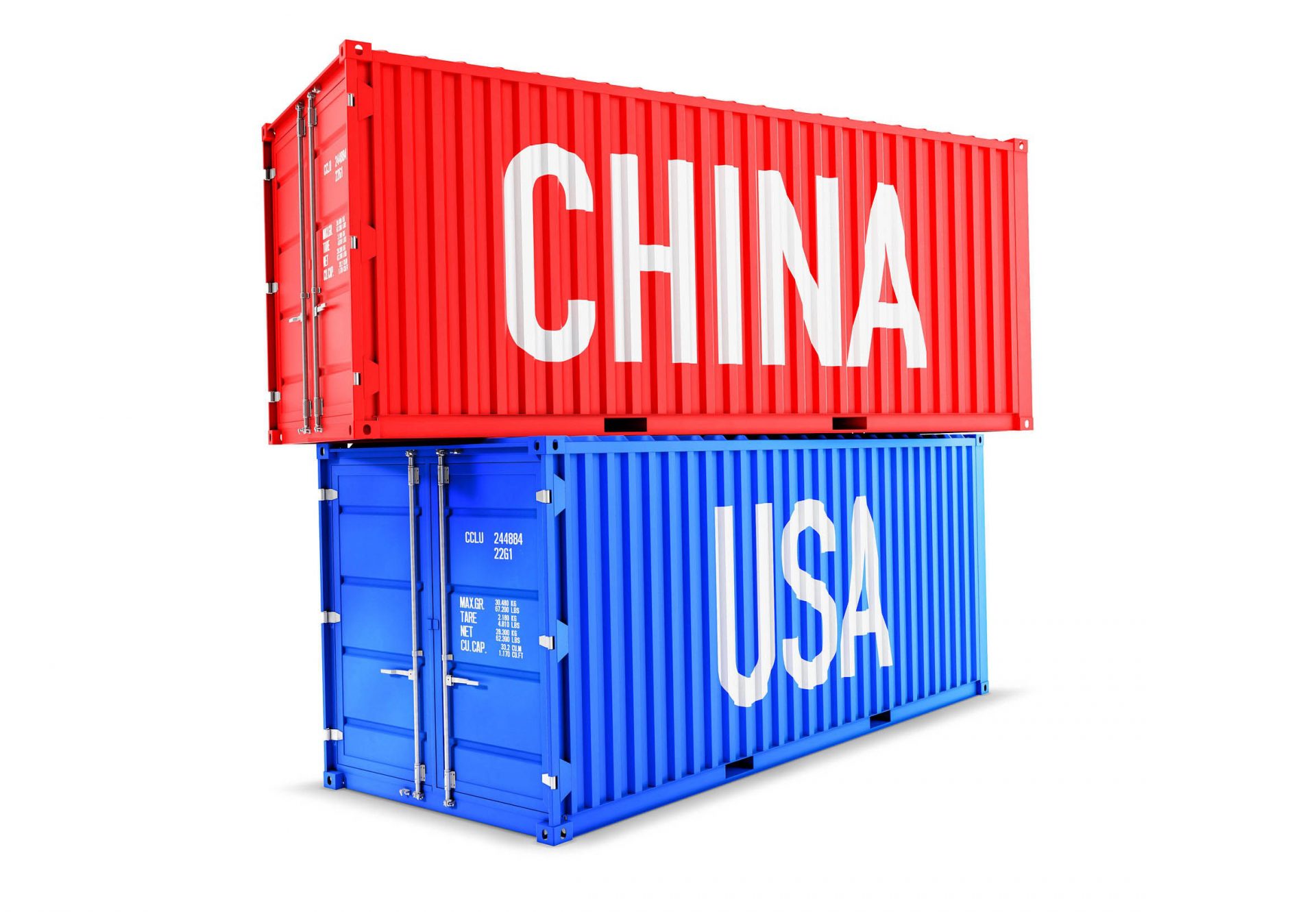 Punitive tariffs slapped by the U.S. on Chinese imports are hurting American consumers, who are bearing the brunt of the measures in higher prices, and are also adversely affecting Chinese exporters, with shipments down by 25 percent, or $35 billion, in the first half of 2019 reportedly.

Punitive tariffs slapped by the U.S. on Chinese imports are hurting American consumers, who are bearing the brunt of the measures in higher prices, and are also adversely affecting Chinese exporters, with shipments down by 25 percent, or $35 billion, in the first half of 2019 reportedly.

The study, which examined the impact of the $250 billion in punitive tariffs that took effect last year, also concludes China’s export losses resulted in trade diversion effects in the first half estimated to be valued at $21.3 billion, including $866 million for textiles and apparel. Overall, China’s export loss in textiles and apparel shipments to the U.S. during the first half was estimated at $1.19 billion, the study said.

The biggest beneficiaries during the first six months in textiles and apparel were Bangladesh, with an estimated gain of up to $300 million; the European Union, with $66 million; the Republic of Korea, with $48 million; Mexico, $47 million; India, $41 million; Pakistan, $25 million, and Turkey, $14 million, Alessandro Nicita, an economist at the U.N. Conference on Trade and Development, and author of the study.

The report also outlines evidence that shows the losses for Chinese exporters have “increased over time” and added that preliminary evidence indicates Chinese exporters may have started to bear part of the costs of the tariffs in the form of lower export prices at around 8 percent below comparable products.

However, the analysis, which examined hard trade data, also found that Chinese textile and apparel exports were down by an average of 24 percent, while those not targeted maintained their market share and posted an overall increase of 4 percent in the first half.

By comparison, the largest apparel export of China to the U.S. that was not subject to additional tariffs — jerseys, pullovers, cardigans, waistcoats and similar articles, knitted or crocheted — was valued at $1.4 billion for the first half of 2019, identical to the same period in 2018.

Pamela Coke Hamilton UNCTAD’s director of international trade and commodities, said, “The results of the study serve as a global warning. A lose-lose trade war is not only harming the main contenders, it also compromises the stability of the global economy and future growth. We hope a potential trade agreement between the U.S. and China can de-escalate trade tensions.”