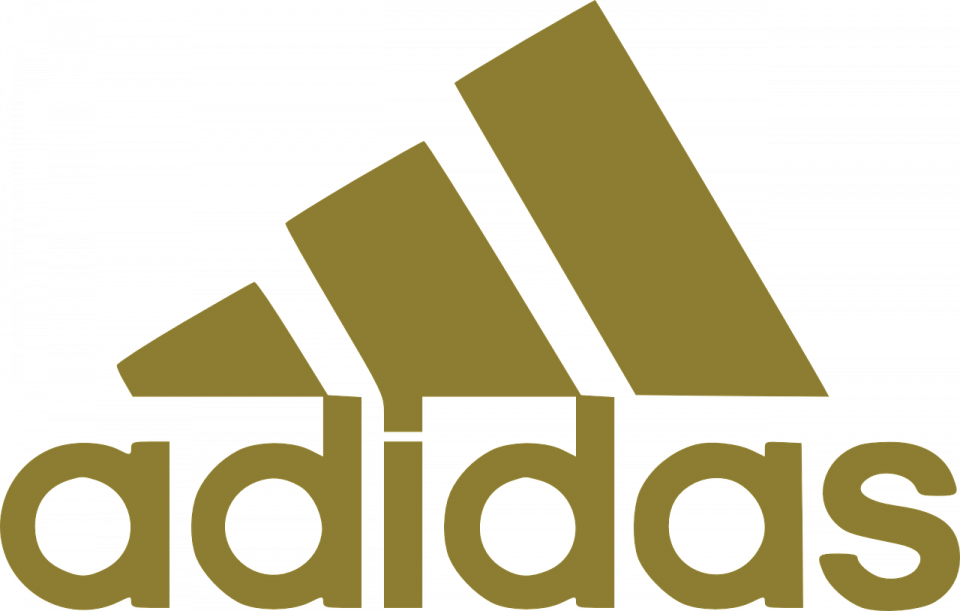 The company’s gross margin increased 2.1 pp to 51.8 percent. The company’s operating profit grew to a level of 704 million euros and with an increase of 12.3 percentage points to 13.4 percent, the operating margin almost fully recovered to the pre-pandemic level.

Given the healthy brand momentum and stronger-than-expected demand for the brand’s products, the company now expects currency-neutral sales to increase at a high-teens rate in 2021.

In Q2, Adidas forecasts a significant top-line acceleration, with currency-neutral sales expected to increase by around 50 percent.

The company’s full-year gross margin forecast continues to be for a level of around 52 percent, while the operating margin is still expected to increase to a level of between 9 percent and 10 percent.

The company said, this growth was achieved against the backdrop of prolonged lockdowns in Europe and industry-wide supply-chain challenges, which reduced currency-neutral revenue growth by a high-single-digit rate during the quarter.

From a channel perspective, the company’s top-line increase was led by improvements in direct-to-consumer (DTC) revenues, which were up 31 percent and accounted for more than one-third of total sales and ecommerce growth of 43%.

The company added that across the company’s three strategic markets, currency-neutral sales expanded by 156% in Greater China and increased by 8 percent in both North America and EMEA.

Revenues were up 18 percent in Latin America and increased 4 percent in Asia-Pacific.