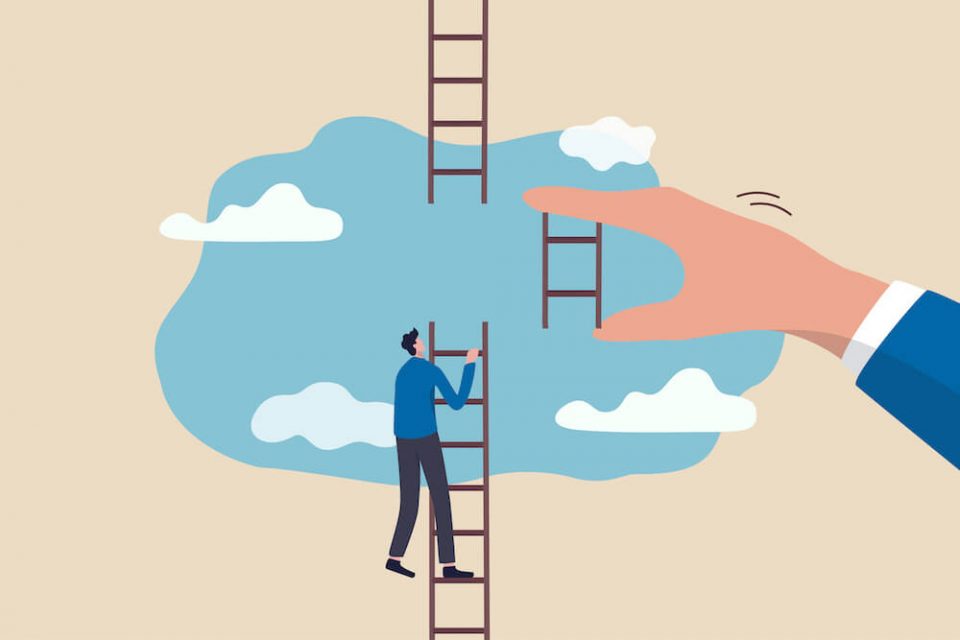 Labor shortages due to Covid outbreaks, higher freight costs and the uncertainty related to the reports of forced labour in China’s Xinjiang region is prompting US to reduce dependency on imports and focus on sourcing from nearby areas only.

In a McKinsey & Co. survey of 38 chief procurement officers at clothing companies, 71 percent said they plan to increase their nearshoring share, including 13 percent who expect to do so by more than 10 percentage points. Twenty-four percent plan to increase reshoring in their sourcing strategy.

Roughly eight of 10 North American apparel players—nearly one-quarter of the respondents in McKinsey’s survey are based in the region—plan on increasing their company’s sourcing value share in Central America.

According to OTEXA, overall U.S. blue denim apparel imports increased 28% year over year in October, while those from Western Hemisphere countries grew 40%.

Imports from the countries of the Central American Free Trade Agreement (CAFTA) rose 29%.

The act creates a “rebuttable presumption” that all products from Xinjiang have been made under coercion by persecuted Muslim minorities—thereby barring them from entering the United States under the 1930 Tariff Act—unless “clear and convincing” evidence proves otherwise.

This led to brands and retailers starting to ask more questions about their supply chain, like ‘Where did this cotton come from? How about this yarn?

Now the U.S. government is becoming even more vigilant related to this issue.

The U.S. government’s actions on Xinjiang provide an opportunity for companies “to shift sourcing closer to home, where they can understand the transparency in their supply chain.

Vice President Kamala Harris in December announced new commitments to invest in the region from seven companies, including Parkdale Mills.

A North Carolina-based manufacturer of spun yarn and cotton consumer products, Parkdale plans to invest $150 million in building a new yarn spinning facility in Honduras and supporting an existing facility in Virginia, the White House said.

The investment is intended to support roughly 500 employees at each location. According to NCTO, the move will shift 1 million pounds of yarn per week away from supply chains in Asia.

In 2021, exports from Central American countries to the United States soared compared to the prior year.

Going into the final weeks of the year, the latest data showed textile exports up 33 percent from the Dominican Republic on the low end and up 56 percent from Honduras on the higher end, El Salvador, Nicaragua and Guatemala all landed somewhere in the middle.

According to data from the Brazilian Association of Footwear Industries’ (Abicalçados), the South American country exported 110.77 million pairs of shoes from January to November, generating $805.7 million.

These totals represented increases of 31 percent and 34.6 percent in volume and revenue, respectively, against the same period in 2020.

With environmental concerns weighing more in companies’ strategies, firms in the Western Hemisphere are turning to green practices to differentiate themselves from the competition.

Primark Bring Back Trends of 70’s