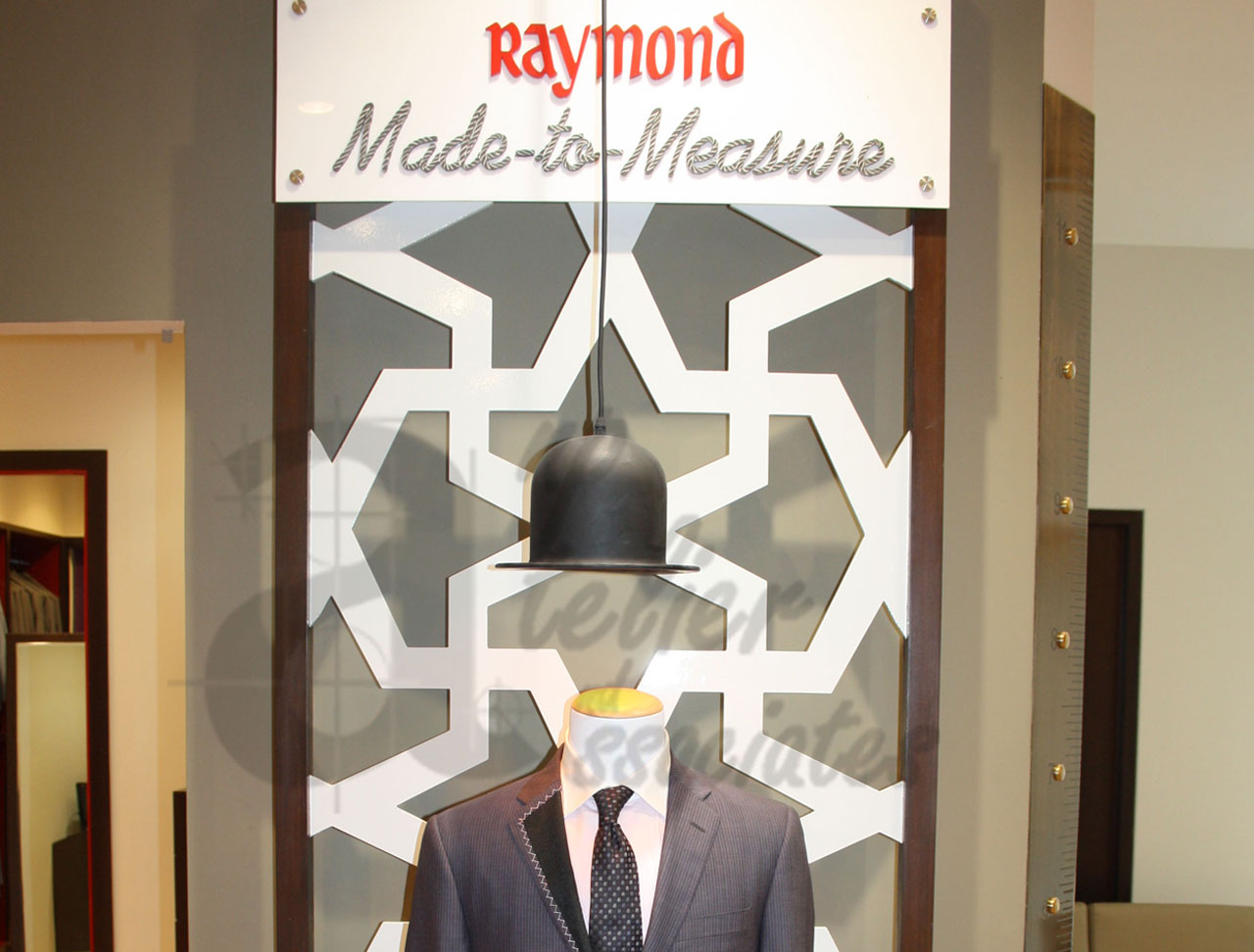 The vertically and horizontally integrated manufacturer-retailer, Raymond reported a satisfactory profitable year.Reportedly, the branded textile has seen growth of 9%in the last fiscal year whereas the branded apparel segment has grown by 17%. Both of these segments have performed well. But, a margin impact of 100 bps on the textile front was felt this year due to wool prices, which went quite high.

Sanjay Bahl, Group CFO at Raymond says it was a satisfying year for Raymond in both segments of branded textile and apparel, as revenues, margin and profitability have gone up despite the struggle with increased wages and wool prices.

Established in 1925, Raymond is a diversified group with majority business interests in Textile & Apparel sectors as well as presence across diverse segments such as FMCG, Engineering and Prophylactics in national and international markets.

Bahl further added, “Our revenue has grown by 11 per cent in the year as well and the EBITDA went up to 29 per cent and the net profit was up by 25 per cent.”

“We posted an EBITDA margin of 4.2 per cent this year against 1.6 per cent reported in the same quarter of the last fiscal”, shared SnjayBahl, Group CFO.

Moreover, the group of company is planning to come up with a real estate project as well, to be finished in next five years as announced in 2018. The two phased project with 10towers spread over 14acres has already been booked by impressive amount.

ITMA’2019 Will Include Presentations by Industry Experts