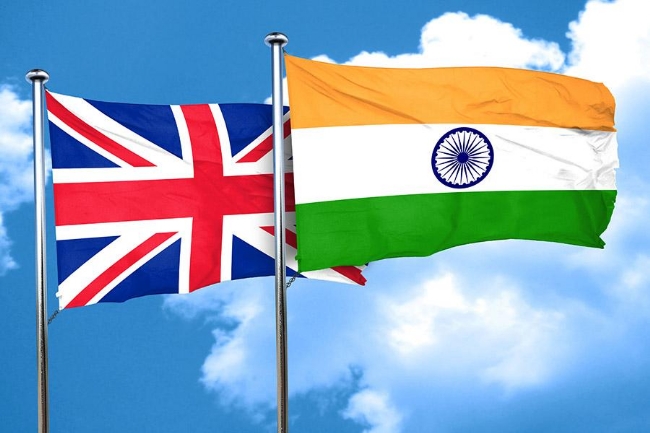 The Textile Ministry is putting efforts for an early limited Free Trade Deal between India and the UK which will include tariff reduction for textile and clothing items, resulting in possible gains for the sector.

While formal talks on a India-UK FTA have not yet started, there is a possibility for discussions to begin during UK Prime Minister Boris Johnson’s likely visit to India in the coming months, according to UK officials.

Commerce & Industry Minister Piyush Goyal had, last month, proposed to the UK Secretary of State for International Trade Elizabeth Truss that the two countries could initially work on an interim pact on a preferential basis based on which both sides would reduce or eliminate tariffs on select items. “No decision has been taken on how to go about the proposed India-UK FTA yet,” the official said.

The UK is India’s fourteenth largest trading partner accounting for $8.7 billion of exports and $6.7 billion of imports in 2020-21.

The Textile Ministry wants more market access for textiles and clothing under the proposed trade pact with the UK as the Indian industry has been complaining about not being able to perform to its full potential in the country because of tariff disadvantages.

As per figures collated by the Apparel Export Promotion Council (AEPC), total import of apparels in the UK in 2019 was $24.9 billion, of which India’s share was just $1.4 billion while Bangladesh’s share was at $3.6 billion.

In a letter to Prime Minister Narendra Modi dated December 21, 2020, the AEPC pointed out that the apparel export industry was facing severe competition in the UK due to duty disadvantages arising out of benefits under the Generalised System of Preferences (GSP) to 47 Least Developed Countries including Bangladesh.

While the GSP scheme is for EU countries, the UK has indicated that it will continue despite exiting the EU.

Ahead of Brexit transition period on January, the Texprocil pointed out to the government that the UK had already signed trade agreements with 62 countries and it was therefore imperative for India to start negotiations soon.