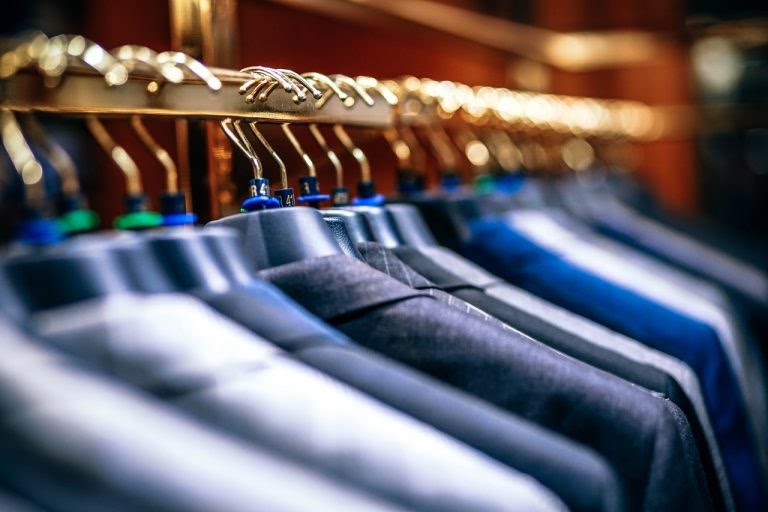 India’s apex trade body, Confederation of Indian Textile Industry (CITI) has said that free trade agreements with the European Union, Australia, Canada and Britain will bokster Indian exports of garments and made ups.

Markedly, made-ups sector, which includes products such as towels and bedsheets, is the second-largest employer in the textile sector after apparel.

The FTAs will give India an edge over its competitors like Vietnam and Bangladesh in the global export market.

CITI Chief Sanjay Jain further underlined that a reduction of import duty on Indian cotton yarn and fabrics by China, is “the biggest game changer that can transform the Indian textile and clothing industry”.

“Another major issue which can enhance the export competitiveness of the Indian textile products is refund of all duties and taxes on exports across the value chain, as in principle, a country should not be exporting any types of taxes or duties,” said Jain.

During the same month, apparel exports amplified 21 percent, in particular.

India keen to unlock the potential of MSME exports