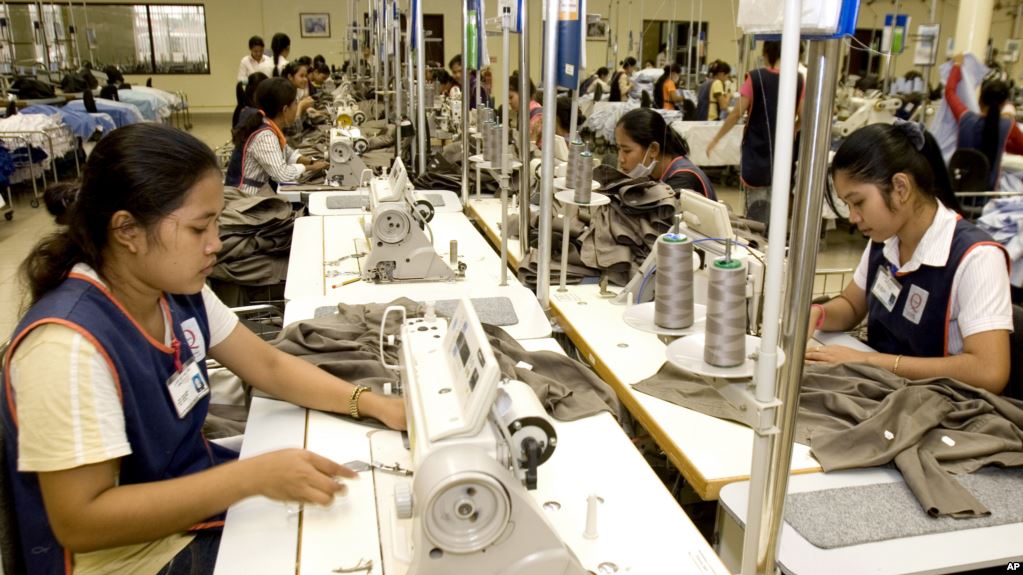 Garment Manufacturers Association in Cambodia (GMAC) has urged the European Union (EU) not to defer trade preferences for Cambodia. The apparel makers believe that any sanctions may have adverse impacts on the lives of garment workers.

GMAC Secretary General Ken Loo has also sent a letter to EU Trade Commissioner Cecilia Malmstrom in this regard, mentioning that around 1,000 garment and footwear factories in the country directly employ about 700,000 workers with more than 85 percent being female.

Notably, the garment manufacturers made the request after the EU notified Cambodia earlier in October 2018 that it had initiated the process for the temporary removal of its preferential trade treatment under the Everything But Arm (EBA) scheme for Cambodia. The EU cited concerns over human rights and labor rights behind its move.

“A temporary suspension of the EBA or any short-term unilateral sanctions may have long-term negative impacts on the lives of our workers and their families. We therefore appeal for your careful actions and thoughtful decision. GMAC stands ready to provide you with further facts as you may require during your monitoring process,” Loo said.

Markedly, the Union is a key export destination to Cambodia, especially for the RMG sector. Over 46 percent of Cambodia’s total exports of apparel and footwear goes to the EU. In 2017, export value to the EU was US $ 5.77 billion.