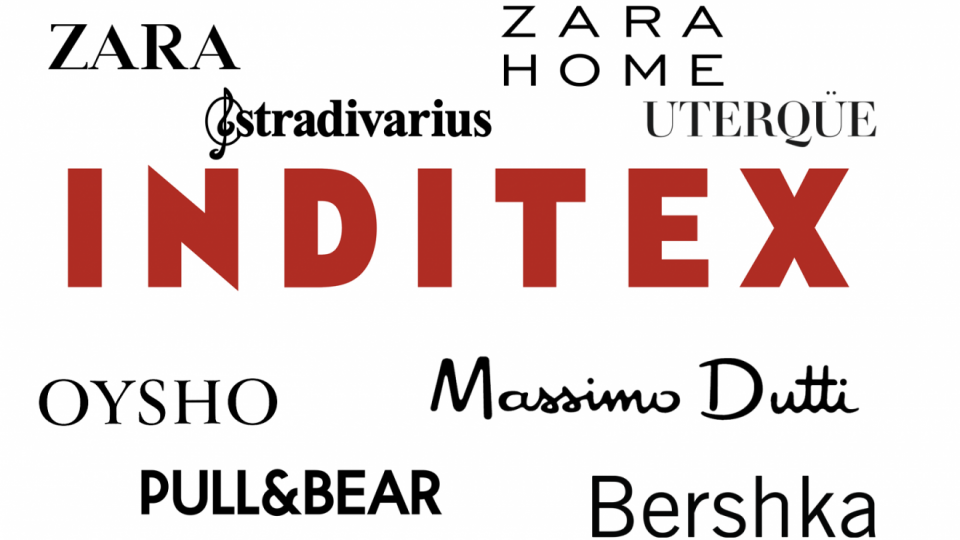 The fast fashion retailer is seeing good growth as its sales beat pre-pandemic levels, hitting €6.7 billion for a rise of 36% year-on-year.

The company said the period was marked by “a significant rebound in traffic to Inditex’s stores” with its shop sales having “increased markedly”.