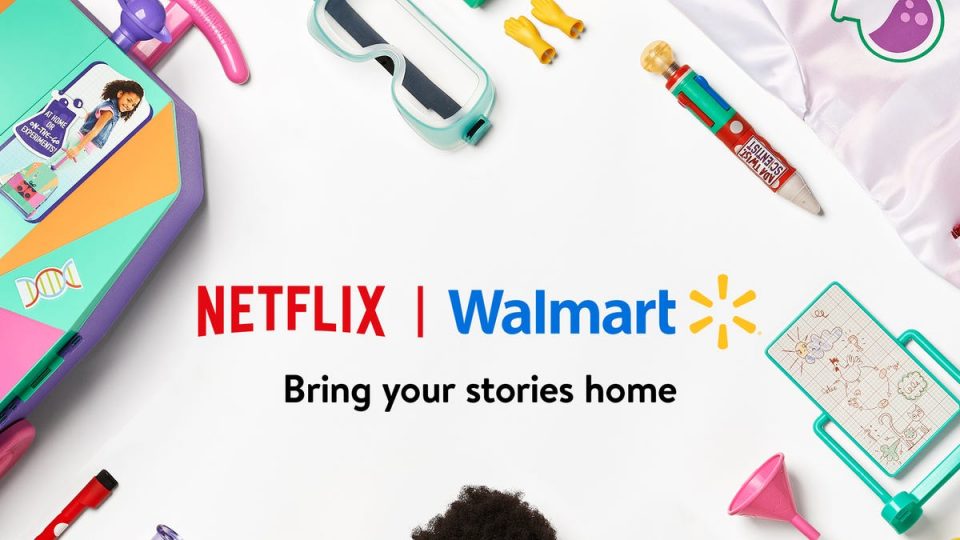 Walmart announced that it will have a dedicated platform on its website which will sell merchandise from Netflix’s biggest original shows including Squid Game, Stranger Things and The Witcher.

It marks the latest major push into retail for the Netflix, which launched its first ever online store in June this year, followed by an announcement a month later it will be opening its first ever physical store in Japan in 2022.

The online store will soon include a “Netflix Fan Select” feature, where fans can vote on which merchandise they would like to see introduced to the store.