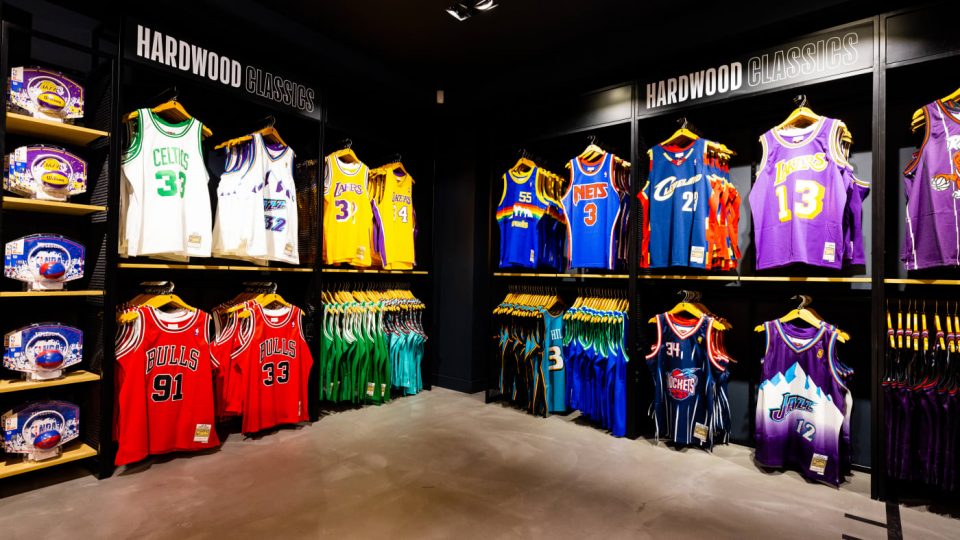 The London opening will be followed up with three additional stores around the world within the next 18 months as part of the NBA’s partnership with Fanatics.

British fans will also be able to buy exclusive products within the store and visit the customisation service to personalise NBA jerseys and hats for all teams.

Steve Griffiths NBA EME director, global partnerships, said in a statement: “Ahead of our 75th anniversary season, we are excited to welcome fans to the first NBA Store in the UK.

“UK fans are true connoisseurs of the game, and through our partnership with Fanatics, fans of all ages will be able to celebrate their love of the NBA with an extensive range of official and exclusive merchandise.”

A NEW TECHNOLOGY PLATFORM TO BE ADOPTED BY FASHION WIGS