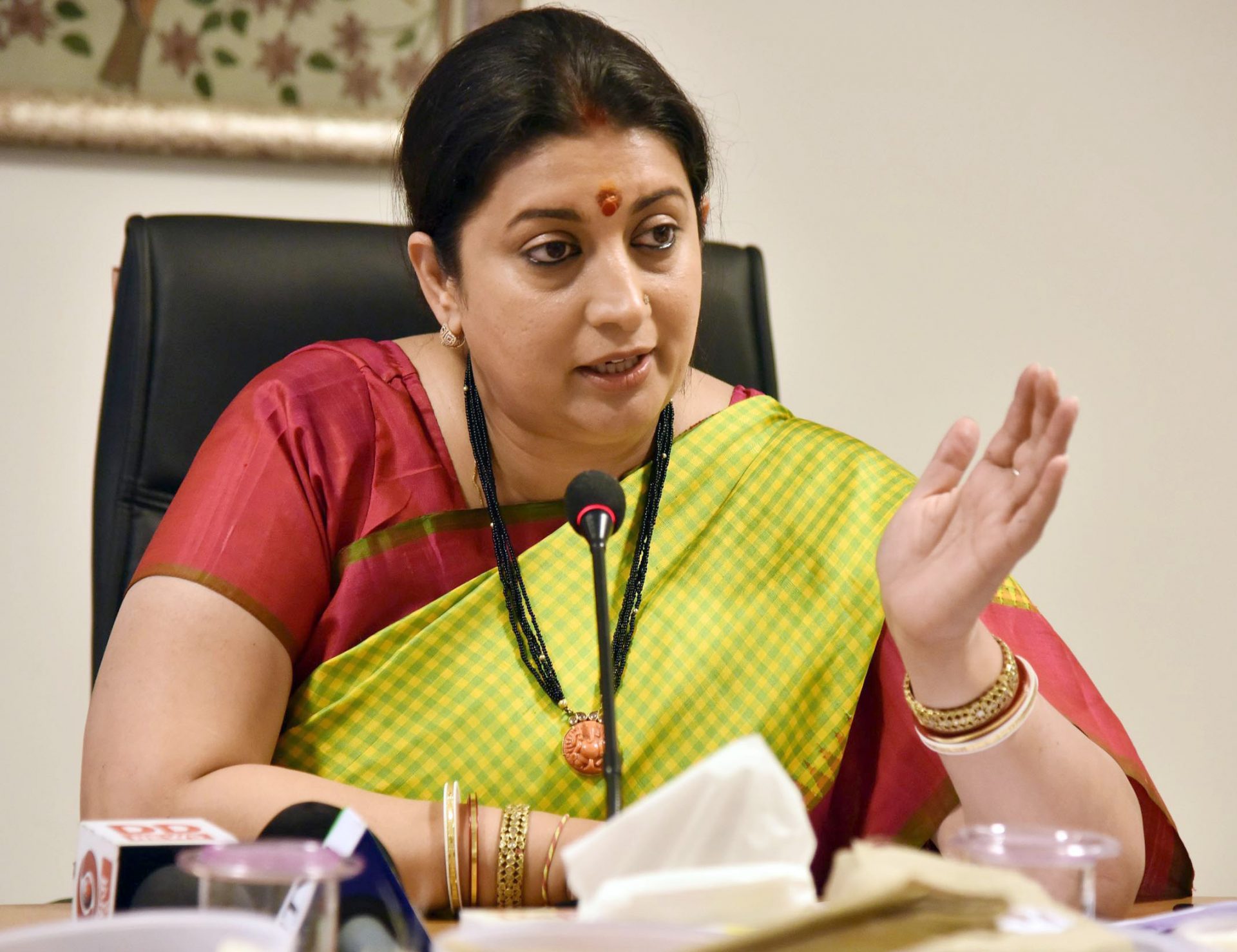 Indian textiles minister Smriti Irani has appealed buyers to do commerce with compassion and not to cancel a single order that has already been placed. In a video message released by the Apparel Export Promotion Council (AEPC), Irani said delivery schedules can be reworked and payment plans can be extended. Commerce can be done with compassion, she added.

“India has always believed in the philosophy of vasudhaiva kutumbakam, i.e. the world is one family. And there has been no such time in human history that the concept has been tested and found to be true. Now, the world is engulfed in coronavirus and our fight against it will be a testament to humanity,” Irani said.

Making an earnest appeal to the buying houses, the buyers of the Indian textile and apparel industry, Irani said, “For years you have enjoyed the craftsmanship of our textile industry. Our Prime Minister has recently announced measures to protect the rights and wages of our workers. Today, I appeal to you. Stand together. Let’s show the world that we can do commerce with compassion. Do not cancel a single order that is being placed.

“Delivery schedules can be reworked. Payment plans can be extended. If we decide to work together, I reiterate my appeal – Do not cancel orders.”

Asking the buyers to give the world an example that commerce can be done with compassion, she said the ministry of textiles and the government of India will stand shoulder to shoulder with the apparel industry in these times of challenges.