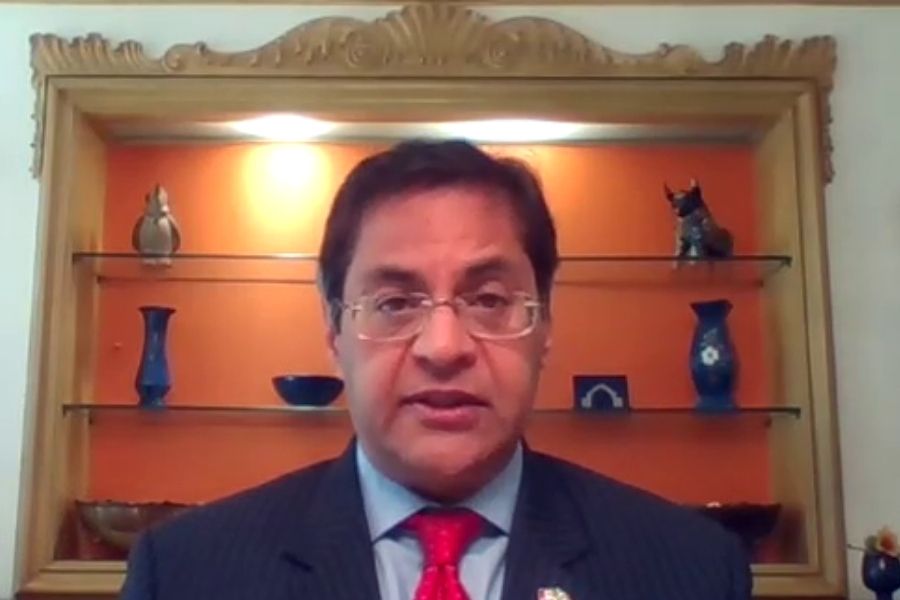 Indian ambassador to Mexico Manpreet Vohra said the bilateral trade between the two countries is on a rising trend and that there is huge potential for growth of Indian apparel exports to Mexico.

Speaking at ‘India-Mexico Synergies in Apparel and Textiles’, a virtual B2B meeting organized by Apparel Export Promotion Council (AEPC) and Embassy of India, Mexico City, Mexico, Vohra said that the bilateral trade has grown 46% to about $10 billion since 2014.

“Mexico is now India’s largest trading partner in Latin America and the second largest in entire America after the USA and having overtaken Canada and Brazil.

Our trade is also fairly well balanced with only about $1 billion in India’s favour,” Vohra said.

The Ambassador said that one of the most important products in the bilateral trade basket is garments and textiles, and for which India is among Mexico’s top suppliers. In 2019, Mexico imported $381 million worth of textiles and clothing items from India.

“However, there is much more room for growth borne out by the fact that in 2019 Mexico imported over $10.7 billion worth of garments and textiles from all over the world.

Even 2020 data shows from January to November that despite the pandemic Mexico has still imported $7.9 billion of these items. India therefore can surely increase its share in the import matrix of Mexico,” the envoy said.

India is one of the leading manufacturers and exporters of high quality and competitively priced garments and textiles, he said and added that the size of India’s domestic market alone is $100 billion.

Further, he said that both the domestic market size and India’s share in global apparel trade, currently 5%, are likely to triple by 2024-25.