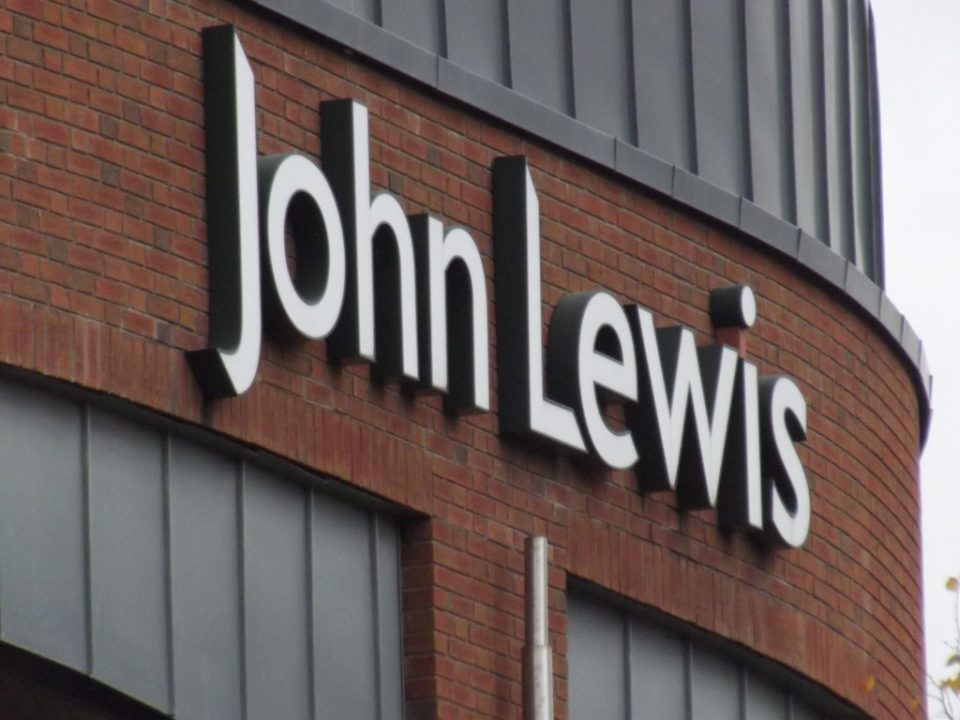 The John Lewis Partnership has announced plans to not reopen eight John Lewis stores when lockdown on non-essential retail is lifted from next month.

The move will affect 1465 staff and brings the John Lewis store count down to 34.

Consultations with 1465 staff affected by the proposals have commenced and the partnership said it would “make every effort to find alternative roles” in the business for as many staff as possible.

An additional 1500 job cuts were then made at the John Lewis Partnership head office at the start of this year as part of a wider  turnaround plan to reach £400 million profit in five years.

It would achieve this through cost-cutting, downsizing and repurposing its store estate, and increasing investment to become a more digitally-focused retailer.

More recently, the John Lewis Partnership revealed plans to open John Lewis shop-in-shops as well as improve the click-and-collect service across Waitrose’s 331 stores within the next 12 to 18 months.

The retail giant added that it now expected between 60-70% of John Lewis sales would be made online in the future.

It highlighted that nearly 50% of its customers now use a combination of both in-store and online when making a purchase.

WELSPUN TO BECOME CARBON NEUTRAL BY 2030

Import duties in Bangladesh apparel exports… Will this save India’s apparel industry???