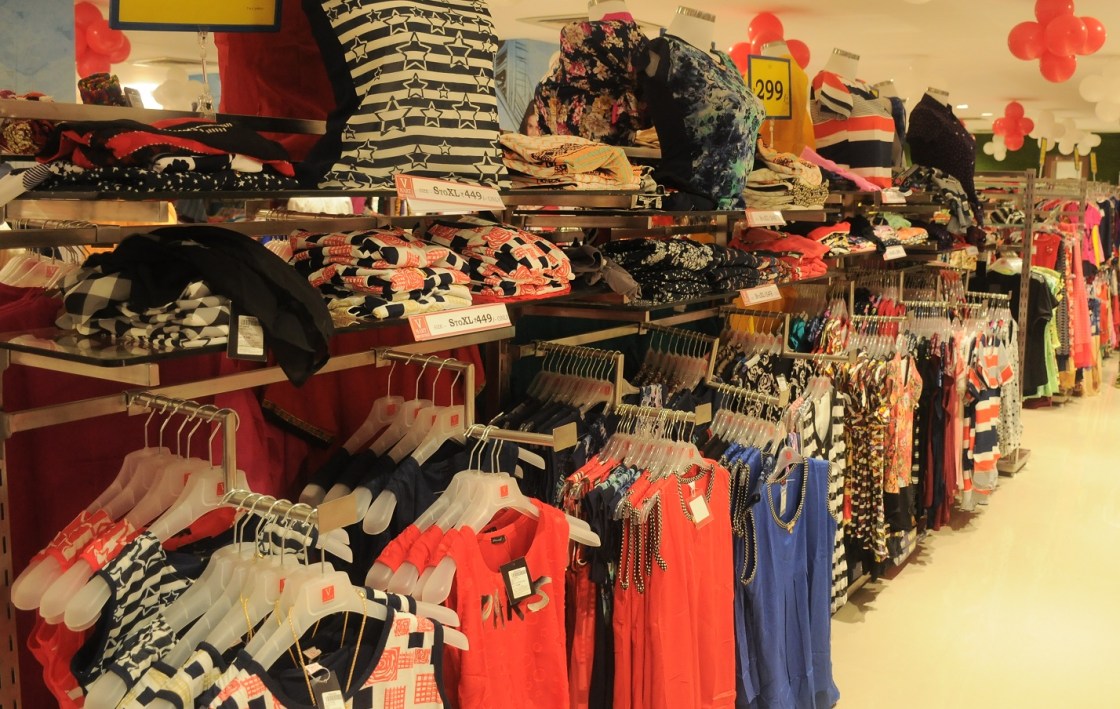 India-based value fashion retailer V-Mart Retail has opened a new store to amplify its physical retail presence. The addition of the latest store in Uttar Pradesh has taken the total count to 200. The company has opened 29 new stores in the current fiscal.

Earlier this month, V-Mart opened stores in Kannauj and Naubasta.

Lalit Agarwal, CMD, V-Mart Retail said, “We remain focused on strong execution, riding on the back of our proven cluster-based expansion model. The 200th store is a key milestone for V-Mart, more so, because we have added the last 100 stores in three years, while we took 12 years for the first 100. This demonstrates accelerated customer demand and V-Mart’s ability to translate that into all-round value creation.”

It is pertinent to mention here that V-Mart has planned an investment of Rs. 300 crore by 2023 to expand its retail presence. It further expects Rs. 3,500 crore in revenue from the retail store network by 2023.