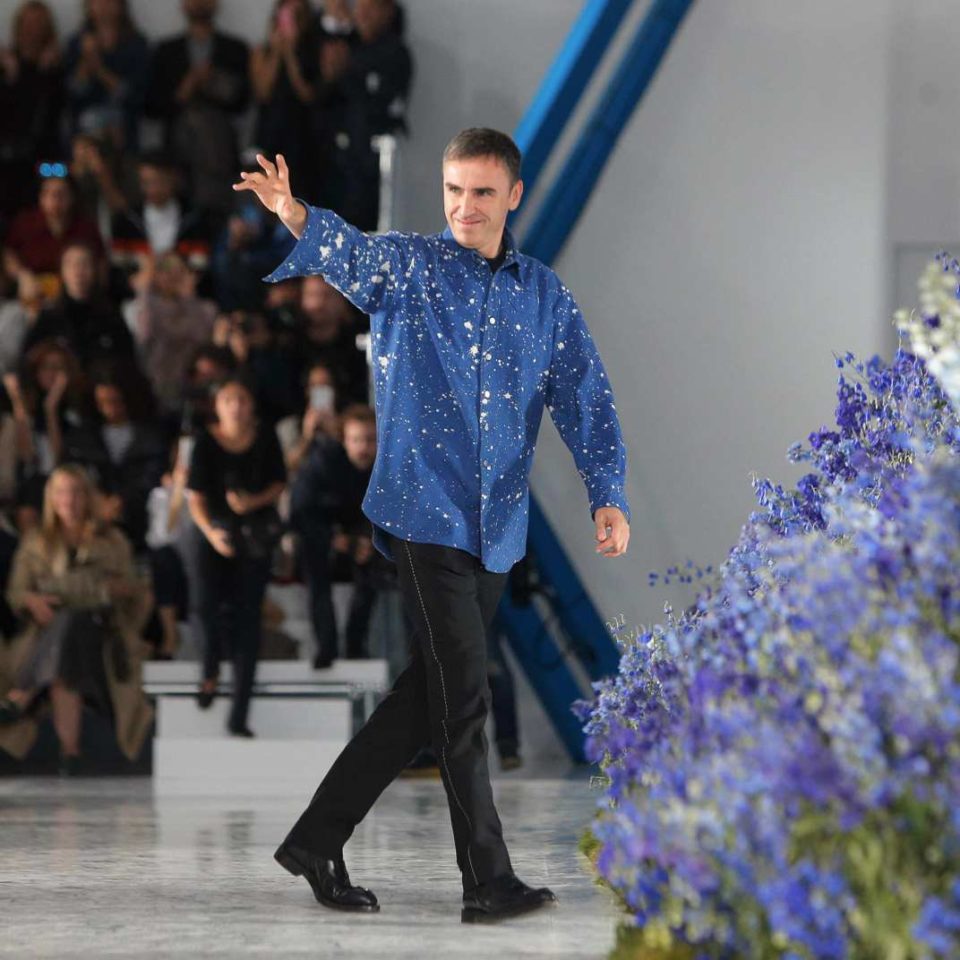 “Both parties have amicably decided to part ways after Calvin Klein Inc. decided on a new brand direction which differs from Simons’ creative vision…” This was what the statement issued by the fashion house underlined.

As a shock to many, just eight months short from the end of his first contract, Raf Simons is exiting Calvin Klein, and too effective right away.

Just two years in the role, Simons will not be showcasing at the upcoming New York Fashion Week in February 2019.

He added, “We will cut back on a number of these planned investments in the 205 collection business, and as we move forward, we will take a more commercial approach to this important business.”

Also, Calvin Klein has officially announced that they will not be showing at the New York Fashion Week Fall/Winter 2019 shows in the coming February.