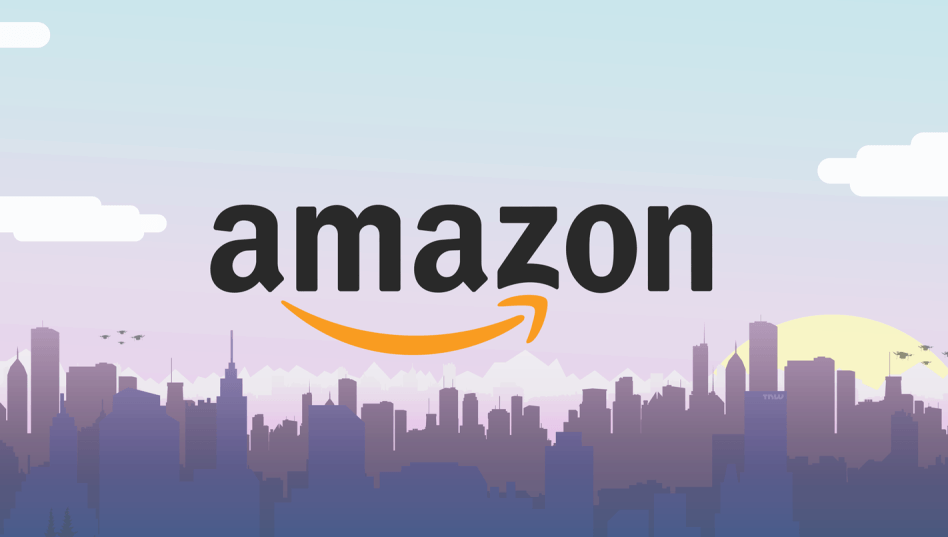 American online retail mammoth, Amazon is gearing up to buy 9.5 percent stake in Future Retail, a leading retailer that operates multiple retail formats in both value and lifestyle segments of Indian consumer market.

It is being reported that the deal is worth Rs. 2,500 crore which is expected to be finalised via Foreign Portfolio Investor (FPI) route. Media reports further claim that the buyout deal will officially be proclaimed on November 14, 2018.

It is to be mentioned here that no official statement has been released by any of the parties involved.

Amazon had been planning to make acquisitions in India after it failed to buy stake in Flipkart this year.