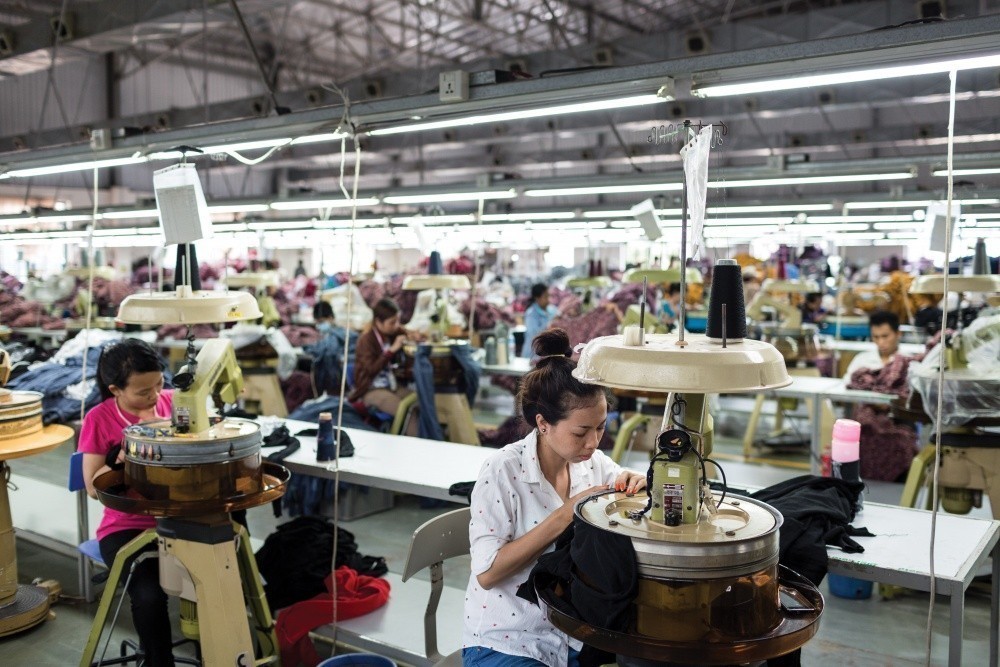 Garment manufacturing factory in Phnom Penh (Cambodia), W&D has sacked over 1,200 workers who were protesting over unpaid benefits.

The company had issued an ultimatum to the workers a few days back saying that if they did not return to work, they would be sacked. The workers however continued to protest and said they would not be back until their demands are met.

Bun Samnal, a worker representative, reportedly said, “Around 1,200 garment workers were fired on Friday. The factory issued a statement saying that they are to delete our names from the list of workers by Friday evening. We only saw the list on Saturday. We were surprised to see our names on the list.”

“We are not against the company for firing us, but it has to pay us as stipulated in the Labour Law. These include severance, last month’s wage, compensation and seniority,” he added.

The Cambodian Labour Ministry said that factories must pay workers a seniority payment once every 6 months coupled with severance upon winding up of an employment contract. After an employee has been fired, the factory must also pay their last month’s wages and compensation.

Markedly, the garment industry is the largest sector of the Cambodian economy, representing Cambodia’s 95 percent of exports. It employs over 500,000 people, the majority of whom are women.