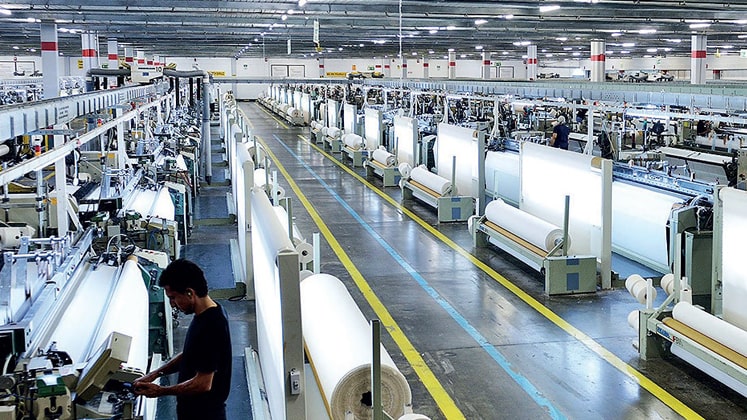 The Telangana State Federation of Textile Associations said that about five lakh people have been impacted in the State due to the lockdown. These include salesmen, hamalies, transporters, angadia, agents and tailors. They operate from malls, shops, houses and footpath sales. In all about 30,000 textile trades provide five lakh jobs, said association president Ammanabolu Prakash.

In a letter addressed to the PMO, Finance Minister, Textiles Minister and Niti Aayog, he said the textile trading community has been left disappointed as the financial package announced has not spelt out any specific measures for the segment. The loss in the past three months in Telangana alone could be to an extent of Rs 3,000 crore and this included wages, rent, bank interest, municipal tax and trade. He said the textile industry is labour-intensive as it involves many steps- cotton to yarn, yarn to grey cloth, chemical to dye, dye to process and process to fabric. The labour plays a key role in moving the same from manufacturers to traders to shops to customers. The lockdown has crippled the economy and living conditions of textile traders. He said that medium and small traders should be provided financial assistance for three months based on the income tax returns filed by them. He said interest should be waived for three months while the EMIs should be deferred for six months. There is a need for the Government to come up with a National Rent Act specifying the average rent per sq ft for rural and urban areas till normalcy is restored, a release said.

IMPORTANCE OF INKS in DIGITAL PRINTING