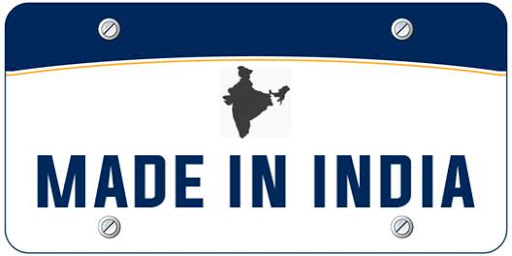 Indian apparel manufacturers can significantly increase their exports to Spain considering the recent transformations that the sector has undergone in India, said Deputy Ambassador of India to Spain Madan Singh Bhandari.

Speaking at ‘India-Spain Synergies in Apparel and Textiles’ organised by Apparel Export Promotion Council (AEPC) and Embassy of India, Madrid, Spain, Bhandari said that there is a renewed interest among businessmen there to visit India. Despite good presence of Indian products in Spain, India’s share in apparel imports by Spain is very less.

There is a huge potential for this to grow as India has taken several structural reforms in recent past and there is a growing positivity in the Indian economy.

AEPC Chairman Dr A Sakthivel said, “For the last three months, we have been seeing a positive sentiment towards India.

There has been an increase in exports compared to last year.

This corona crisis turned out to be an opportunity as we grew our production of medical textiles, technical textiles and also MMF based garments.” The Chairman talked about how the country became the second largest manufacturer of Personal Protective Equipment (PPE) in the world in a matter of months since March early this year.

Further, he said that even the government has come out with incentive schemes to promote technical textiles and MMF based garments.

Sudhir Sekhri, Chairman (Export Promotion), AEPC, said, “India is currently the seventh largest readymade garment supplier to Spain with an export of $817.6 million in 2019, or 4.2% of Spain’s market. In MMF garments, while Spain’s global import stood at $7,629.4 million, imports from India was $217.6 million, a market share of mere 2.9%.”

However, Sekhri said that while India is emerging as a hub for medical textiles, the Council is working on expansion of MMF products in India’s apparel export basket.

Due to the increased ease of doing business and a slew of economic reforms, India is fast becoming a preferred sourcing destination, he added.

The B2B meeting was attended by 55 buyers including some leading brand names from Spain and 43 apparel exporters from India.

While some buyers raised concerns related to delays in delivery, many expressed interest in increasing their sourcing of apparels including medical textiles from the Indian players.

IS LUDHIANA TEXTILE AND APPAREL INDUSTRY IN DANGER?