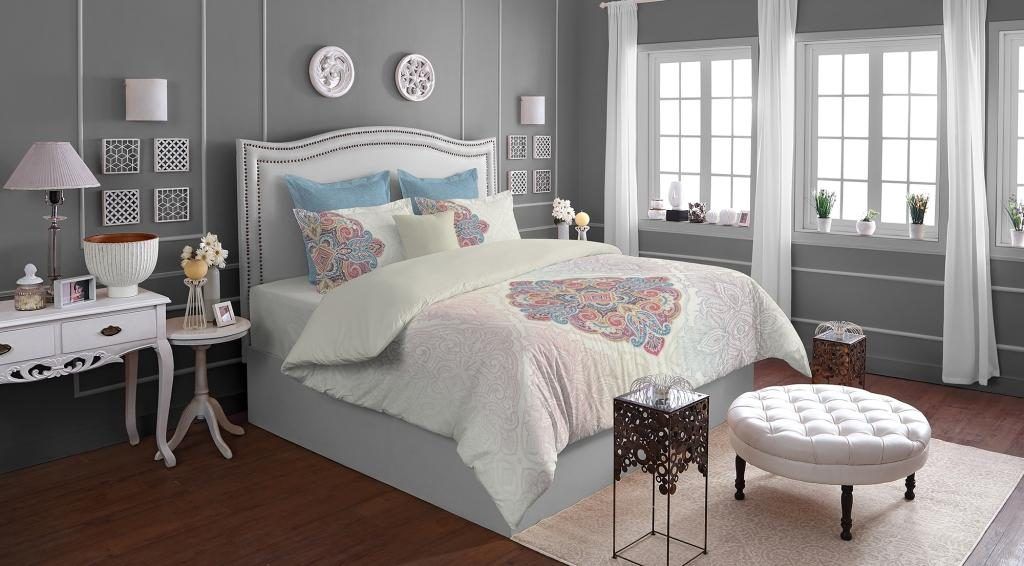 In the latest textile news, India-based Welspun, one of the world’s leading home textile manufacturers, announced its second-quarter results. During the period, the company recorded total income of INR 17,978 million as against INR 16,299 million in the corresponding quarter of FY 2018.

“We see an uptick in the USA retail sales and this is translating into higher volume growth for us. All the basic building blocks for significant share of B2C business are in place and our retail business is gathering momentum. We continue to pursue our differentiation strategy based on branding, innovation and sustainability,” reportedly averred BK Goenka, Chairman, Welspun Group.

In the second quarter, Welspun’s Earnings before interest, tax, depreciation and amortization (EBITDA) remained INR 3,073 million as against INR 3,063 million in the same quarter of the previous financial year.

Additionally, Profit After Tax (PAT) stood at INR 1,148 million, up by 18.8 percent. The textile manufacturer reported a 21.38 percent increase in consolidated net profit to Rs. 121.69 crore for the quarter. The firm had witnessed a net profit of Rs. 100.25 crore in the second quarter a year back.

In another development, Welspun recently partnered with UN Women, subsidiary organ of the United Nations mandated to achieve gender equality and the empowerment of women. The home textile conglomerate presently has 23 percent women workforce.

The company aims to achieve the target of 30 percent women employees in the next two years.