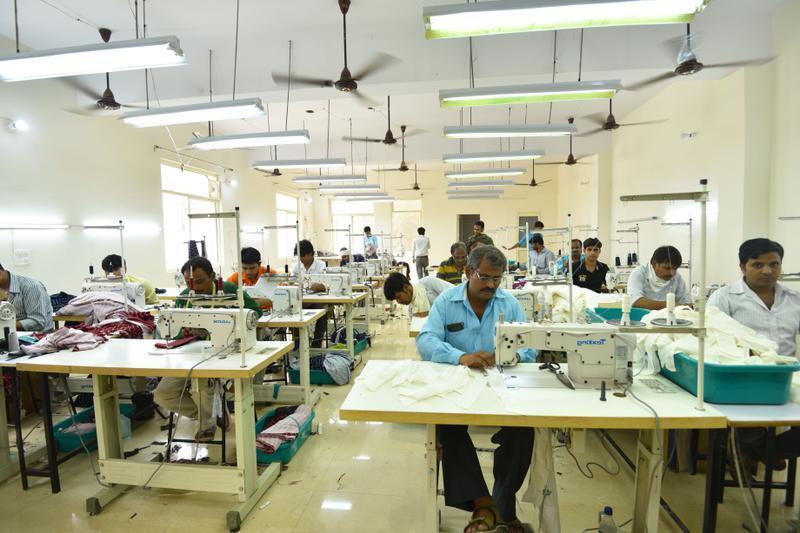 The Uttar Pradesh government has earmarked more than 77 acres for the proposed apparel cluster in Noida  aiming to get private investment worth Rs 900 crore in the infrastructure project.

Chief Minister Yogi Adityanath’s has already revealed his plans to develop UP as a global garment hub with the state looking to tap the lucrative international textile supply chain.

The proposed Noida textile hub, comprising nearly 55 manufacturing and export units, is expected to generate employment for more than 100,000 people.

According to UP handloom and textile minister SidharthNath Singh, the state was poised to emerge as the most attractive investment destination in a gamut of sectors owing to the abundant presence of skilled, semiskilled and unskilled workers and labourers. He informed the state was also planning to establish Integrated Textile Park across the state, for which the government had invited expression of interest (EoI) from private players.

The officials have been directed to earnestly pursue these proposals with the private developers, who would be expected to submit respective detailed project report (DPR) based on the request for proposal (RfP) document to be floated by the state government.

Recently, a delegation of Agra-based industrialists representing 300 textile manufacturers met the UP minister of State for Textiles ChaudharyUdaybhan seeking suitable land for setting up textile and apparel units in Agra.