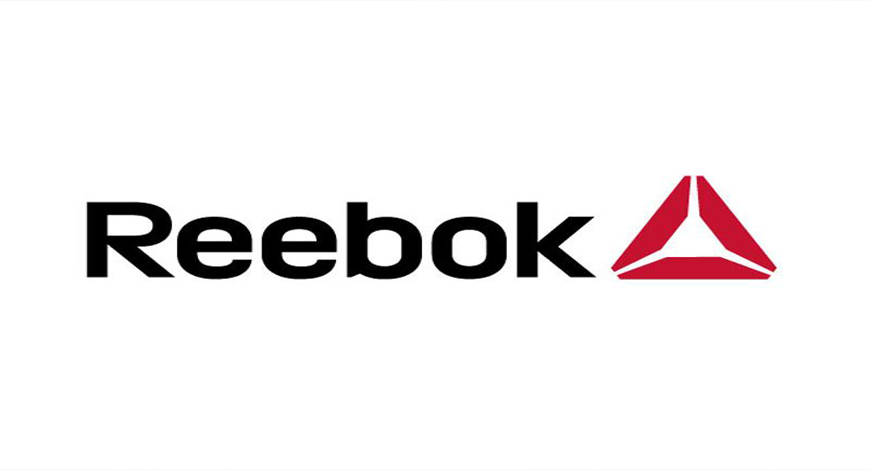 CrossFit founder Greg Glassman has apologised for a tweet that equated the police killing of a black man in the United States to the COVID-19 pandemic, after it drew widespread criticism and resulted in footwear brand Reebok ending its partnership with the fitness regimen. In response to a tweet by research firm Institute for Health Metrics and Evaluation that classified racism and discrimination as public health issue, Glassman, who is also the chief executive of CrossFit, had posted on Saturday, “It’s FLOYD-19″. Our partnership with CrossFit HQ comes to an end later this year. Recently, we have been in discussions regarding a new agreement, however, in light of recent events, we have made the decision to end our partnership with CrossFit HQ,” a spokesperson for Reebok said in a statement. “We will fulfill our remaining contractual obligations in 2020. We owe this to the CrossFit Games competitors, fans and the community. What doesn’t change is our commitment and dedication to CrossFitters and the passionate CrossFit community.” The tweet related to the police killing of an unarmed black man, George Floyd, in the U.S. state of Minneapolis on May 25 and was seen as insensitive.The fallout was fast, with AFP reporting that Adidas AG-owned Reebok deciding to end its partnership with CrossFit later this year, citing “recent events”.

In a statement on twitter, Glassman said on Sunday, “I, CrossFit HQ, and the CrossFit community will not stand for racism. I made a mistake by the words I chose yesterday. My heart is deeply saddened by the pain it has caused. It was a mistake, not racist but a mistake.”