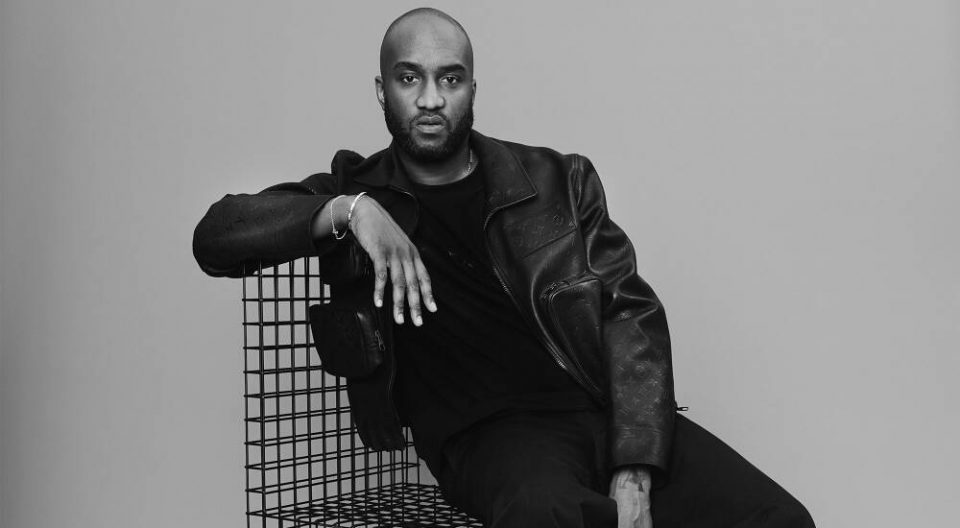 LVMH and Virgil Abloh announced that the luxury conglomerate will acquire a majority stake in Off-White LLC, the trademark owner of Off-White.

LVMH will become majority investor in Off-White™ and LVMH and Virgil Abloh have agreed to jointly pursue new projects across luxury categories.

Virgil Abloh and LVMH today announced a definitive agreement Following the acquisition, LVMH will own a 60% interest in the trademark, and Abloh will retain a 40% interest and continue as creative director of the brand, which he founded in 2013.

Abloh’s partnership with LVMH began in March 2018 when he was appointed the artistic director of Louis Vuitton’s menswear collection.

Abloh will continue in that role at Louis Vuitton..

The deal is subject to regulatory approval and is expected to close within 60 days. We have already had the privilege of witnessing Virgil’s exceptional creativity and vision through his work with us at Louis Vuitton,” said LVMH CEO Bernard Arnault in a statement. “We look forward to supporting Virgil and the team both in driving the growth of Off-White and in working together with Virgil to bring his unique sensibility to a broader range of luxury categories.”

In October 2020 Tiffany & Co. agreed to be acquired by LVMH for $15.8 billion after a tumultuous year of back and forth litigation that ended with the price being $400 million less than its original agreement.

This winter, LVMH bought a 50% stake in Jay-Z’s champagne brand, Armand de Brignac. And in June the conglomerate took full control of fashion house Emilio Pucci, after reportedly buying out the stake held by the Pucci family.