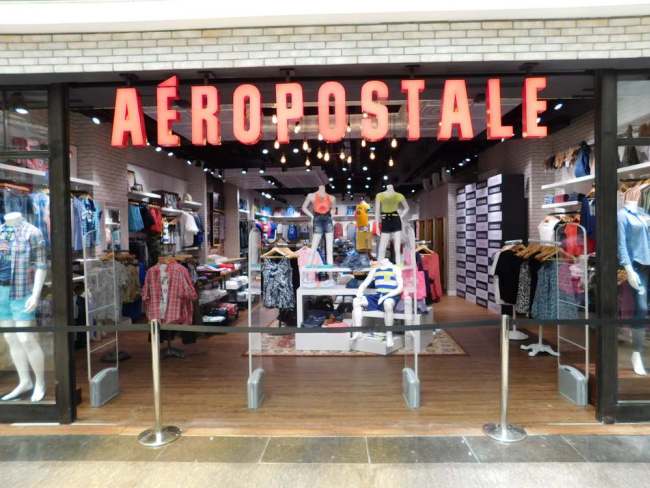 Apparel brand, Aéropostale has reopened a new store at SM North Edsa in Quezon City. Reportedly the store is the first among four in the pipeline this year counting on the back of continuous growth of the local retail industry.

Originated from the United States in 1987, Aéropostale offers casual clothes and accessories to the country’s young population aged between 16 to 26 years old. We want to bring the brand back.

We want to welcome anyone to the new beginnings of Aéropostale,” Retail Dynamics Industries Inc. (RDII) Chief Operating Officer (COO) Jack V. Halaby said during the opening ceremony on Tuesday.

Aéropostale was operated by a different group in the Philippines for a couple of years. It then closed shop a couple of months ago. RDII recently took over the license to operate the brand.

This is in addition to Guess, Vans, Mango and other leading names in fashion that it carries exclusively for the country.

“There’s a couple of million involved here. Of course, opening a first store always requires a high capital expenses and merchandise, as well. We have to have a lot of inventory.

The company decided to acquire and relaunch the brand locally mainly because of its high growth potential, according to him. In an effort to localize the brand, RDII plans to use some fabrics fit for the country’s tropical climate. The firm is, likewise, allowed by the principal to infuse its own design to adapt to the local fashion trend.