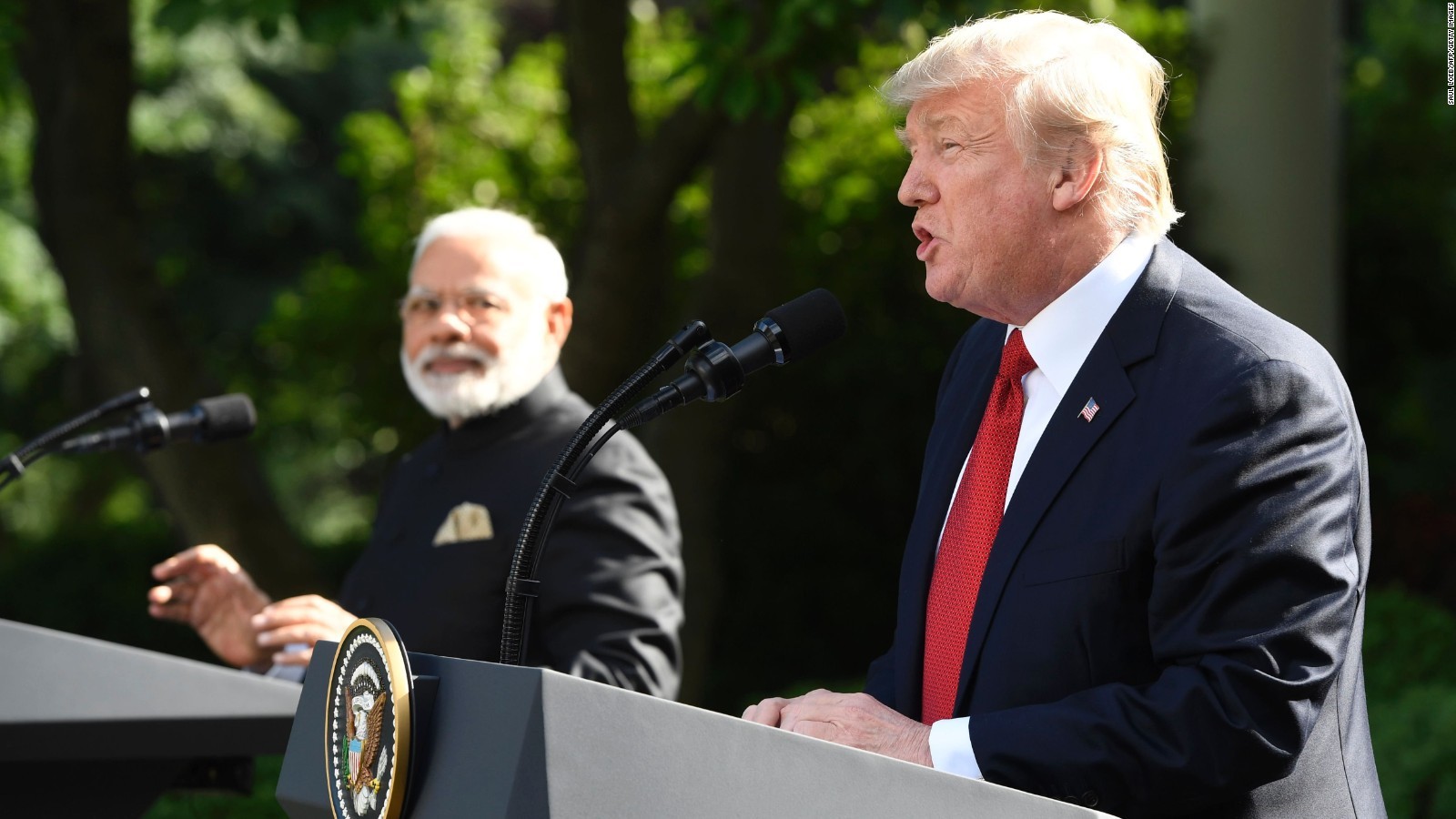 The United States President Donald Trump announced to end preferential trade treatment, called Generalized System of Preferences (GSP), recently. It was assumed that the termination would hamper the biggest beneficiary of the USA GSP facility.

However, Indian textile bodies have come forth to claim that the impact would be nothing but ‘marginal’ on India’s export to the USA.

FIEO added that the extraction of GSP benefit will impact the import diversification approach of the USA as the nation is eager to put back China as the key supplier.

On the similar tune, Raja Shanmugam, President, Tirupur Exporters’ Association (TEA), said: “We don’t see any major impact. The move seems to be a knee-jerk reaction to support major online/e-commerce players, who seek to destabalise Indian economy. It is detrimental to India’s free e-commerce policy.”

However, Confederation of Indian Textile Industry (CITI) Chairman Sanjay Jain is keen to take up the matter with Commerce Ministry, even though he feels the effect is negligible.

Markedly, 15 products in the readymade garments (RMG) category under USA GSP facility contributes to US $ 586.58 million garment import of the USA.

The 15 items contribute only 0.46 per cent to India’s apparel exports, in which bulk of the benefit is concentrated on silk woven apparel for women, which comprises 58.5 per cent of India’s total trade under GSP.

Jain said that the GSP preferential items that may lose the status only contribute 0.5 per cent of India’s apparel exports.

Some of the products eligible for US GSP include gloves, mittens and mitts.

Shawls, scarves, not knitted or crocheted, containing 70 percent or more silk will have a reasonable impact.

Who’s The BIG BOSS In Apparel Buying: USA or EU?

Can West Bengal Be The Next Garment Manufacturing Hub In India?