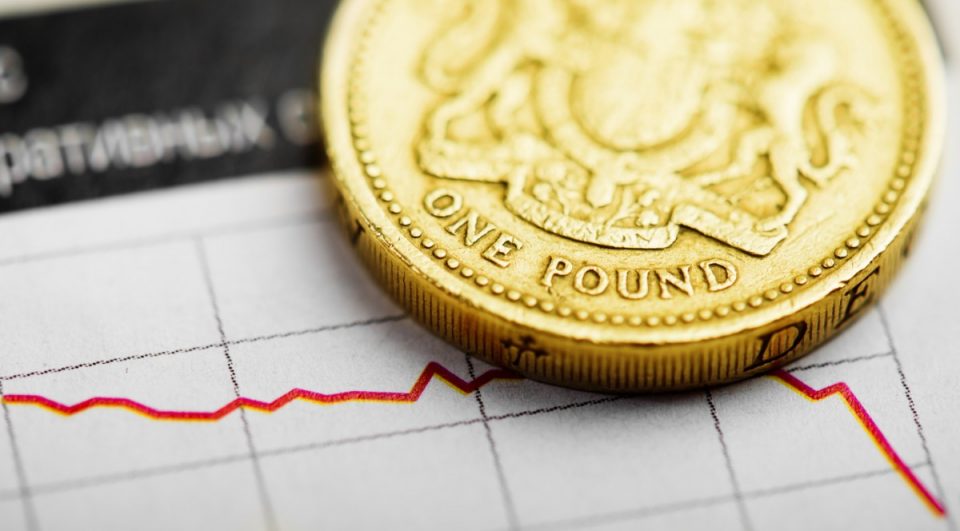 The UK inflation rate has hit 3.2 per cent in August, from 2 per cent in July, the biggest increase since records began in 1997, as the economy continued to reopen.

In August 2020 many prices in restaurants and cafes were discounted because of the government’ (EOHO) scheme, which offered customers half-price food and drink to eat or drink in (up to the value of £10) between Mondays and Wednesdays.

Because EOHO was a short-term scheme, the upward shift in the August 2021 12-month inflation rate is likely to be temporary.

The cost of living went up less rapidly in July because of lower clothing and footwear prices.

Some of that rise reflected genuine factors too.

In particular, we are now seeing the effects of higher global shipping costs and shortages of staff driving up food price inflation.

PRIMARK TO MAKE CLOTHES FROM SUSTAINABLE MATERIALS BY 2030