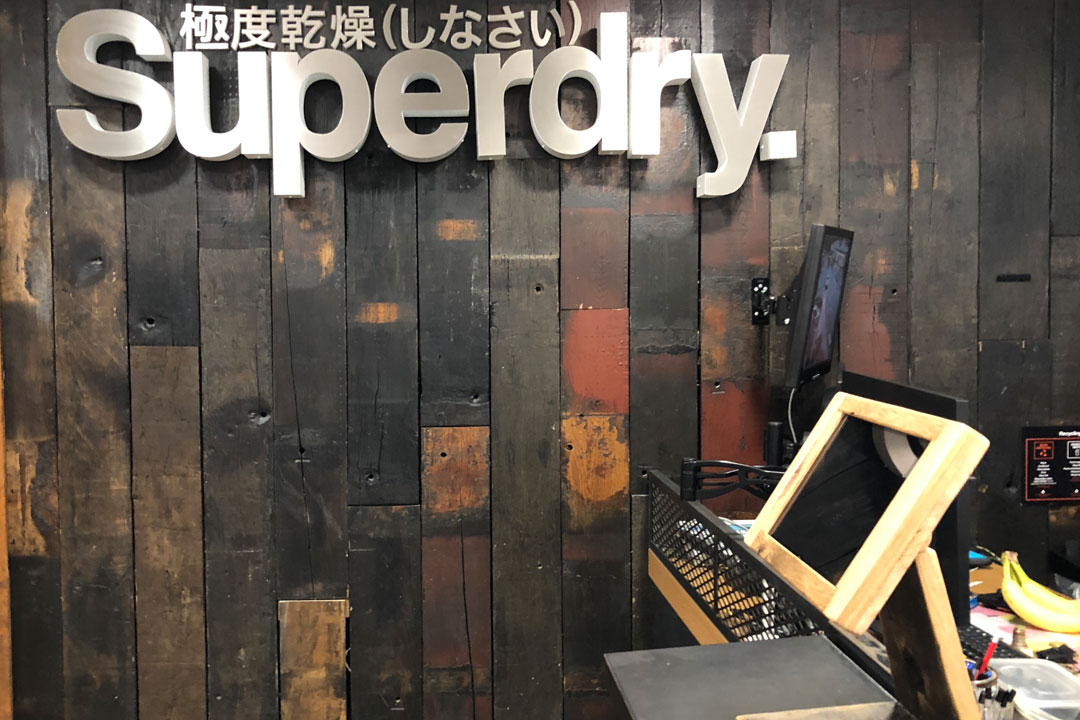 1985 born Fashion label, Superdry has issued its third profit warning in eight months, with the latest alert coming less than six weeks after the brand’s founder Julian Dunkerton forced his way back into the boardroom. Superdry said Dunkerton would run the company as interim chief executive until it was back on track.

Superdry said it would miss City forecasts for a pre-tax profit of £54.1m-£59.4m for the year to 27 April. Group revenues were flat on the year but fell 4.5% in the fourth quarter. In the last three months wholesale revenues slumped 9.3% and online sales were down 3.9%, while stores put in a better performance with 2.2% growth.

Dunkerton, the company’s biggest shareholder, last month won a six-month battle to rejoin the company, prompting the entire board to resign – including chief executive Euan Sutherland. Dunkerton said, “My first priority has been to stabilise the situation and all of us in the business are putting all our energy into getting the product ranges right and improving the e-commerce proposition, which are two important steps towards addressing Superdry’s recent weak performance.”

Dunkerton is also putting more stock on the shop floor at its flagship stores, including London’s Regent Street, and has cut back on promotions to improve profit margins. The shares, which were changing hands at more than £20 in January last year, collapsed by 80% to 405p in December. As details of the new profits alert and Dunkerton’s update were revealed they climbed 9p to 489p.

The impact of the changes having made will take time to come through in the numbers but Dunkerton is confident to regain the company its previous glory.

Find out which company bagged CO Leaders Award in 2019?