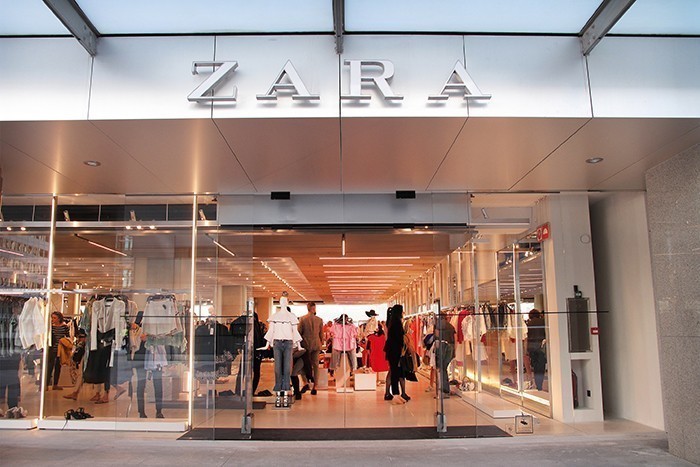 Zara owner Inditex has reported net profit of € 2.4 billion for the first nine months of its financial year, up 4 percent on the year. Its gross profit reached € 10.7 billion, marking an increase of 4 percent.

Net sales of the company for the nine months was € 18.4 billion, up by 3 percent. Additionally, Inditex has reported a 3 percent surge in like-for-like sales in the first half.

Inditex’s Earnings Before Interest and Tax (EBIT) of € 3.07 billion was up by 3 percent on the year-ago period.

During the reporting period, Inditex launched online sales for Zara in an additional 106 markets so the brand is now available in a total of 202 markets. And all eight of Inditex concepts will be available online worldwide by 2020.

Inditex now trades from 7,422 stores across 96 markets, having opened locations in 51 markets throughout the nine months.

Michael Kors ropes in Andrea Pesaresi to helm Men’s Business, make it worth US $ 1 Bn