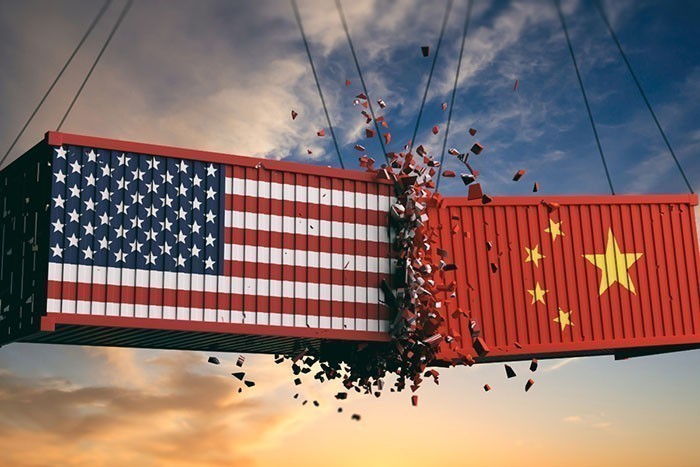 The ongoing US-China Trade War seems to have no ending. However, the conflict hasn’t stopped American apparel industry to import from the latter.

Markedly, China still makes for 36.5 percent of all the apparel imported to the US, though it was 41.5 percent eight years back.

Notably, a shift in the buying priorities can be seen in the country after the (Donald) Trump administration imposing an additional 10 percent in tariffs on US $ 200 billion of imported Chinese goods. (The tax covers textiles but not garments).

Additionally, freight prices for containers going from China to the US have reportedly increased by 100+ percent from a year ago.

The biggest beneficiary here is Vietnam, which continues to be the second-largest garment exporter provider to the US, accounting for 11.75 percent of the overall textile and apparel items.

For the 12 months ending in October, imports from Vietnam’s exports were up 8.44 percent over the previous year, to US $ 1.3 billion.

Textile Association of India to host ‘All India Textile Conference’