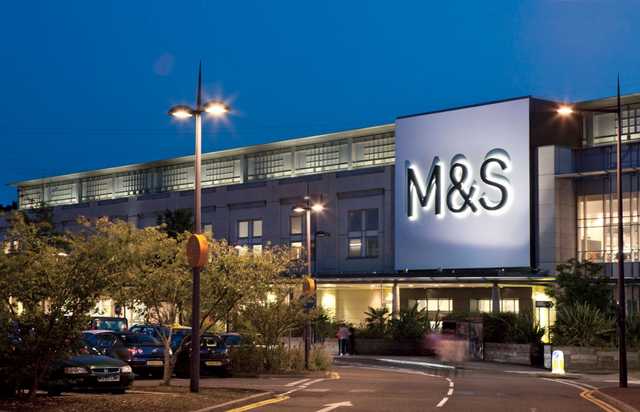 Fashion and home retailer based in the United Kingdom, M&S has released its trading update titled ‘Steady performance in difficult markets and transformation plan on track’, for 13 weeks to December.

And international sales fell as well, although the large size of the drop (15.1%) was mainly due to the sale of its Hong Kong business to its franchise partner and the closure of stores in loss-making markets. Factoring those out, international revenue was down only 1.4%.

The company said that the Clothing & Home revenue decline reflected “lower footfall to stores, partly as a result of [the] increasing pace of closures.”

At least there was that good news about online sales, which was especially encouraging given that M&S has a chequered history with its webstore that hasn’t always delivered the results it was hoping for.

This time, however, it seems that “improvements to [its] online proposition and operations helped [it] to mitigate lower footfall to stores resulting from, in part, the increasing pace of change in the store estate.”

As the 14% rise shows, its Clothing & Home online sales performance was strong, supported by an increased focus on digital marketing together with improvements to delivery proposition and operations.

Textile industry on path of recovery