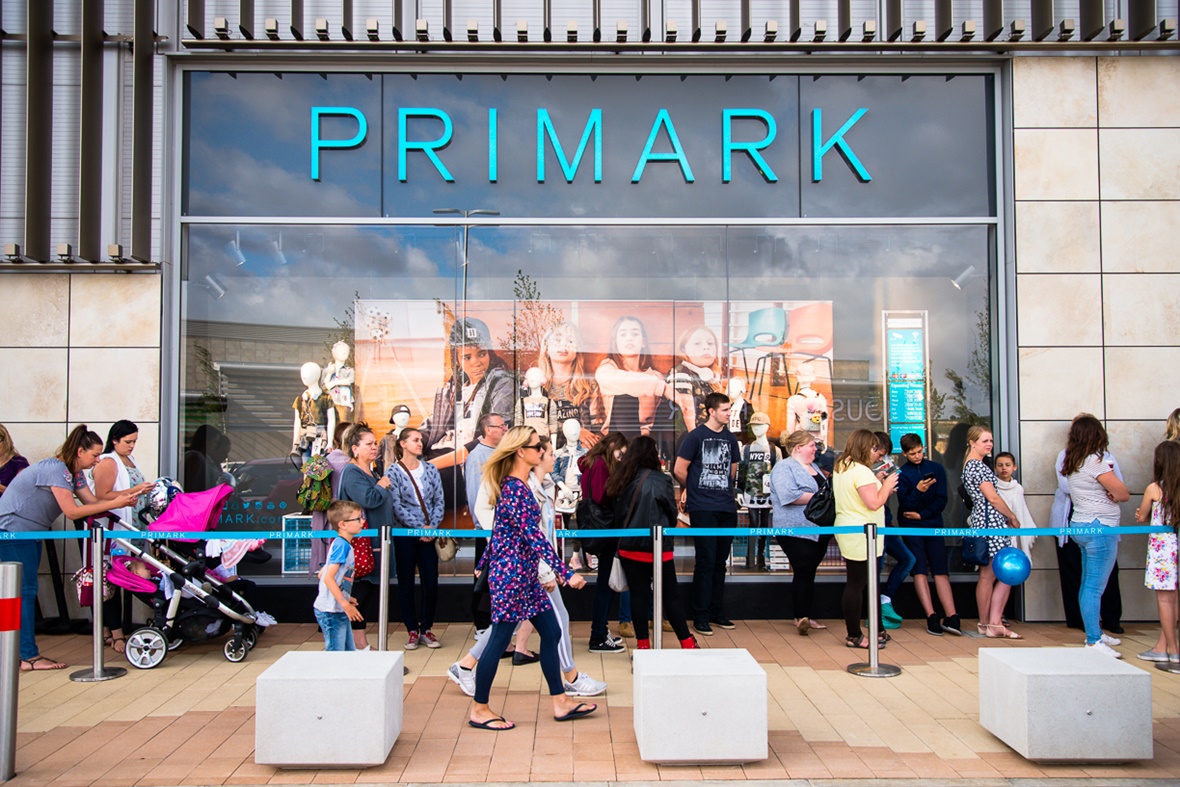 The Irish fashion retailer have performed well in the UK, and now expects its sales to be 6 percent more than that of last year. Like-for-like growth for the full year will be up by 1.5 percent, it said.

Spain, Portugal and Italy retail operations of the fashion company delivered strong sales in the first half; however, like-for-like sales for Primark declined with Northern Europe performing sluggishly because of the unseasonable weather. In the US, Primark now has 9 stores and plans to open more. Its sales in the region soared 103 percent last year. The full-year 2018 is expected to deliver even better for Primark.

Notably, Primark opened 15 new stores to take its total to 360 stores world over. It further plans to open 14 new stores this year.

Further, Primark’s operating margin in the first half was 9.8 percent, down from 10 percent in the corresponding period of last year, due to the unfavorable effect of the US dollar exchange rate. The retailer said that operating margin for the full year is expected to be around 11 percent.