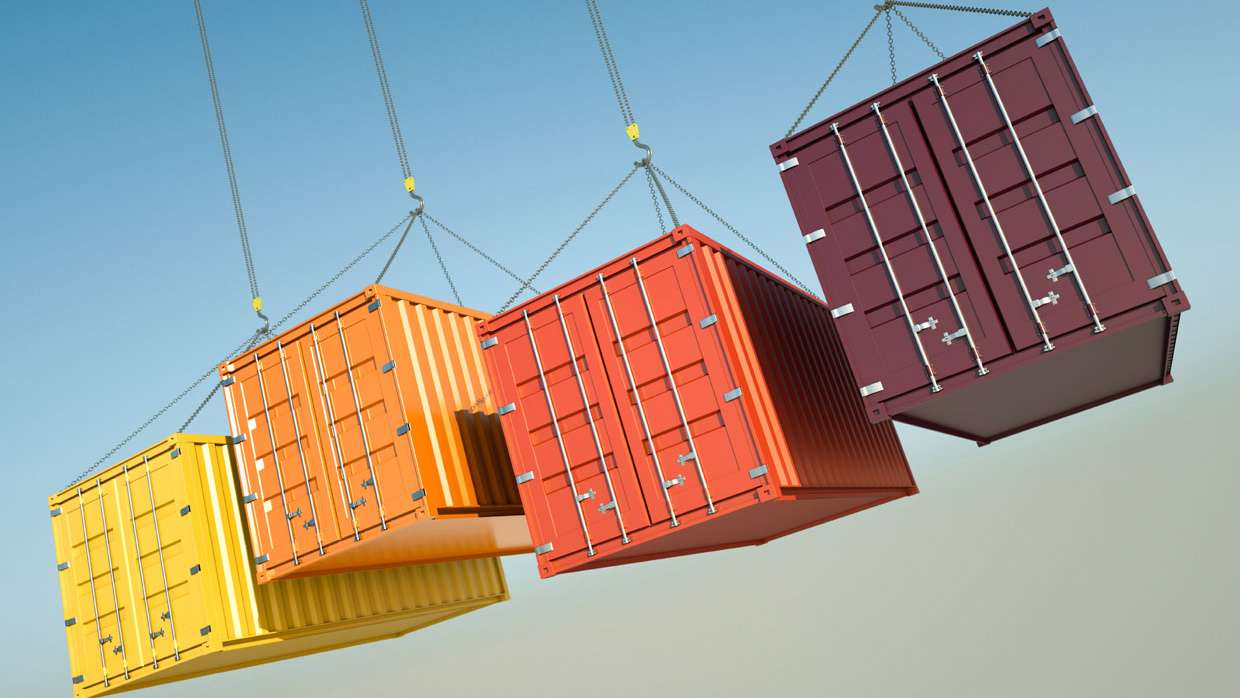 Despite the sluggishness in the market, Indian Government has fixed export targets for textile and garment products (including handicrafts) for FY 2018-19 at US $ 47.287 billion. Notably, the country’s garment & textile export stood at US $ 35.6 billion last year.

Textile & apparel hub Tamil Nadu exported the most at US $ 6,771 million. Andhra Pradesh grabbed the second position at US $ 5,325 million, followed by Maharashtra at US $ 4,447 million.

In a written reply in the Lok Sabha (the lower house of India’s bicameral Parliament), Minister of State for Textiles, Ajay Tamta informed that ‘To enhance exports of textile and apparel products, Government has announced the Special Package for garments and made-ups sectors that offers enhanced duty drawback coverage under Rebate of State Levies (RoSL) Scheme, labour law reforms, additional incentives under ATUFS, and relaxation of Section 80JJAA of Income Tax Act’.

Also, the rates under Merchandise Exports from India Scheme (MEIS) have been enhanced from 2 percent to 4 percent for apparel, 5 to 7 percent for made-ups, handloom and handicrafts. Further, Government has enhanced interest equalization rate for pre and post shipment credit for certain textile sectors from 3 to 5 percent from November 2018.

Units Close In Bangaldesh Due to Covid 19 Crisis

RBI’s decisions will protect Apparel Exporters across the...

Reply Retweet Favorite
MSMEs may now get their grievances resolved within 7 days through this new govt portal https://t.co/tRbMpcJ3SY… https://t.co/MY3TPn6zKS