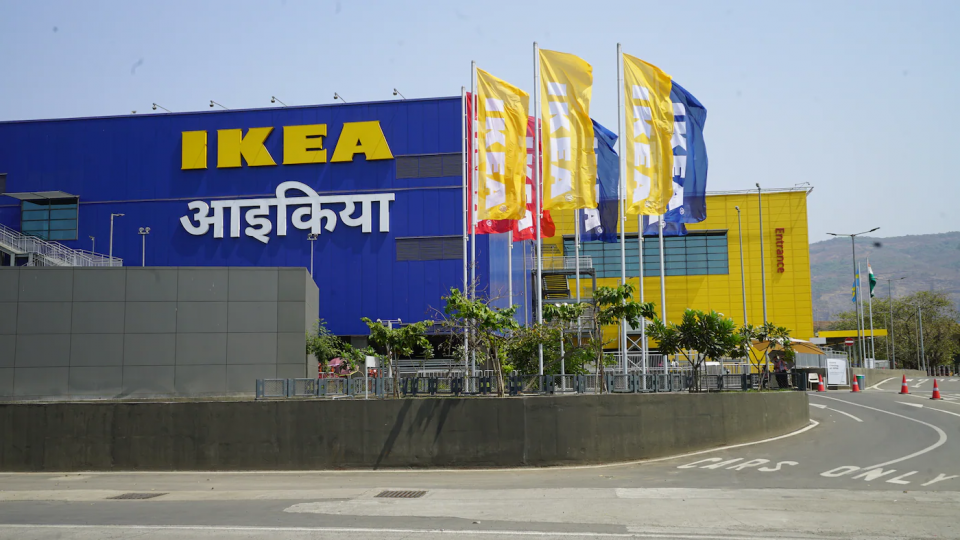 This space will be utilized to develop IKEA’s second city-center store in the country’s commercial capital.

IKEA is known for its massive stores.

However, the company is approaching Mumbai, the country’s most expensive realty market, with a different plan in line with other international cities like Paris, Moscow and Shanghai.

The retailer is likely to follow this omnichannel strategy across India.

Recently, the retail giant opened India’s first city store in Mumbai’s Worli area and Ghatkopar will be the second such store.

IKEA’s new store in Kamala Mills is designed for smaller spaces, measuring in at around 50,000 to 1 lakh sq ft, as opposed to the traditional blue box stores, which are typically spread over 4 lakh to 5 lakh sq ft.