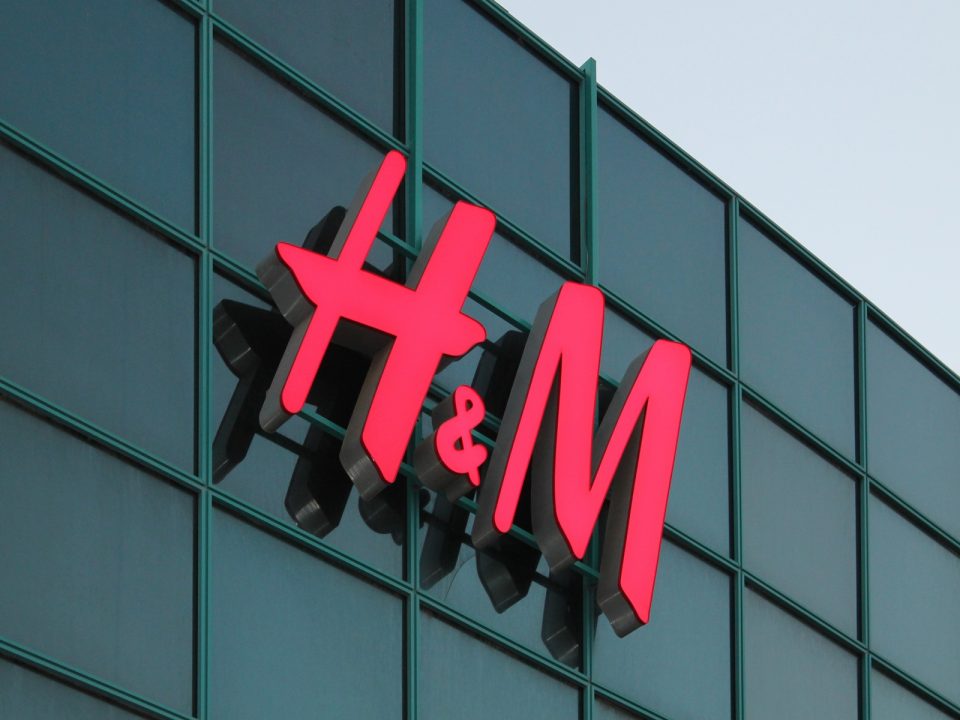 H&M said its financial position “remains strong” despite the losses

The fashion retailer saw profit collapse by 88.2 per cent during the year to November 30, 2020.

H&M said sales progress was “significantly negatively affected by the pandemic, particularly in the second quarter when stores were temporarily closed in most markets”.

At least 80 per cent of H&M’s store estate remained shut during the height of the pandemic.

H&M said it “rapidly implemented” a series of measures like greater emphasis” on its digital channels which has “partly compensated” for the slump in store sales.

The retailer saw a “strong recovery” at the start of its fourth quarter, but said this was “significantly slowed” when the second wave of the pandemic led to new restrictions and lockdowns across its global markets.

H&M said its financial position “remains strong” despite the losses and there were “good prospects” it would pay a dividend to shareholders in the autumn.

CMAI urges Govt to Save Industry from Deep Crisis

Gap to close all 81 stores in UK and Ireland