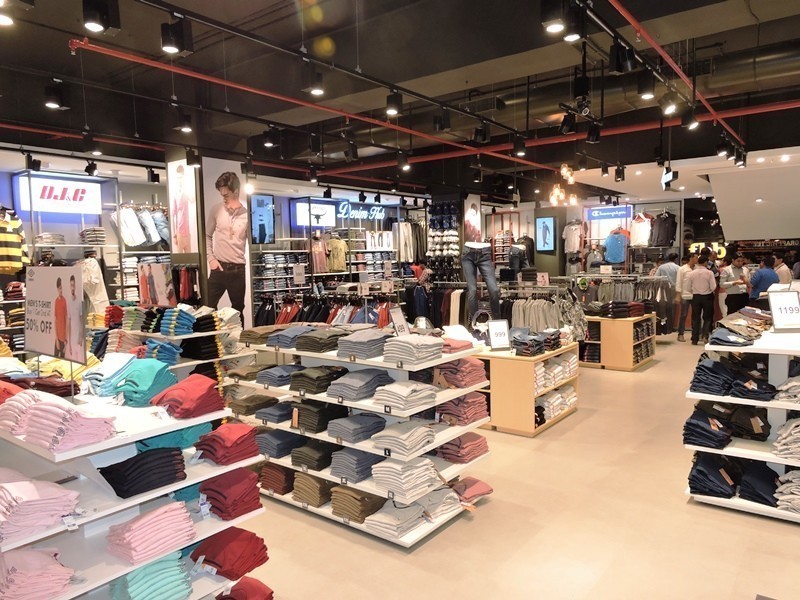 Future Retail, Indian retailer that operates multiple retail formats in both value and lifestyle segments, has announced the financial results for the third quarter of the current financial year.

The retailer recorded a 10 percent surge in its net profit to Rs. 201 crore for the quarter as compared to Rs. 183 crore in the same period of the previous fiscal.

The company’s revenue grew by 13 percent at Rs. 5,306 crore for the October-December period of the current fiscal. Income reached Rs. 4,696 crore.

Its total income stood at Rs. 18,489 crore in the previous financial year.

“The effort is to completely do away with lease rentals in the next eighteen months to come,” Future Retail said.

Future Retail is the retail entity of the Future Group and the highest revenue generator for the company.

An Overview — The Global MMF Market with an Indian Twist