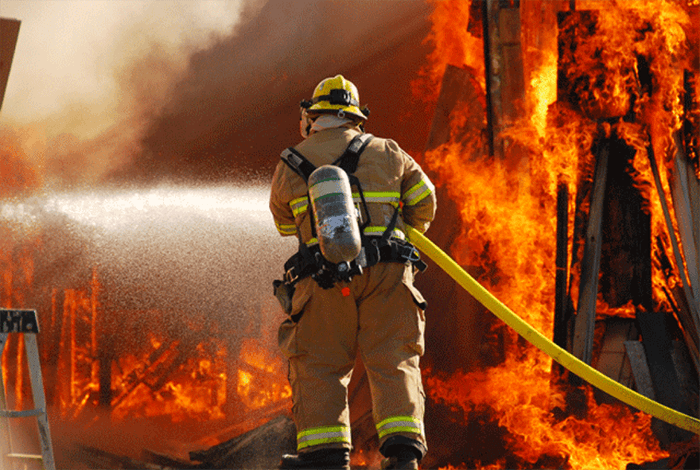 Garment factory in Gurugram, Haryana area of India witnessed a tragic fire eruption which injured as many as eight worker. The workers were then rushed to a civil hospital nearby and later to Safdarjung Hospital in the national capital.

Notably, the 80 square metres wide manufacturing unit has washing facilities in the basement and production at the ground and first floors.

It’s being reported that a boiler was installed at the unit without an official permit from the Government.

The boiler bursted and immediately caused fire eruption that wounded 8 workers in the basement area.

A police man updated that it took over an hour for the firefighters to douse the flames.

And the award for India’s most attractive formalwear brand goes to?

Target Corp. to Rope In Foreign Brands On Its Ecommerce Website