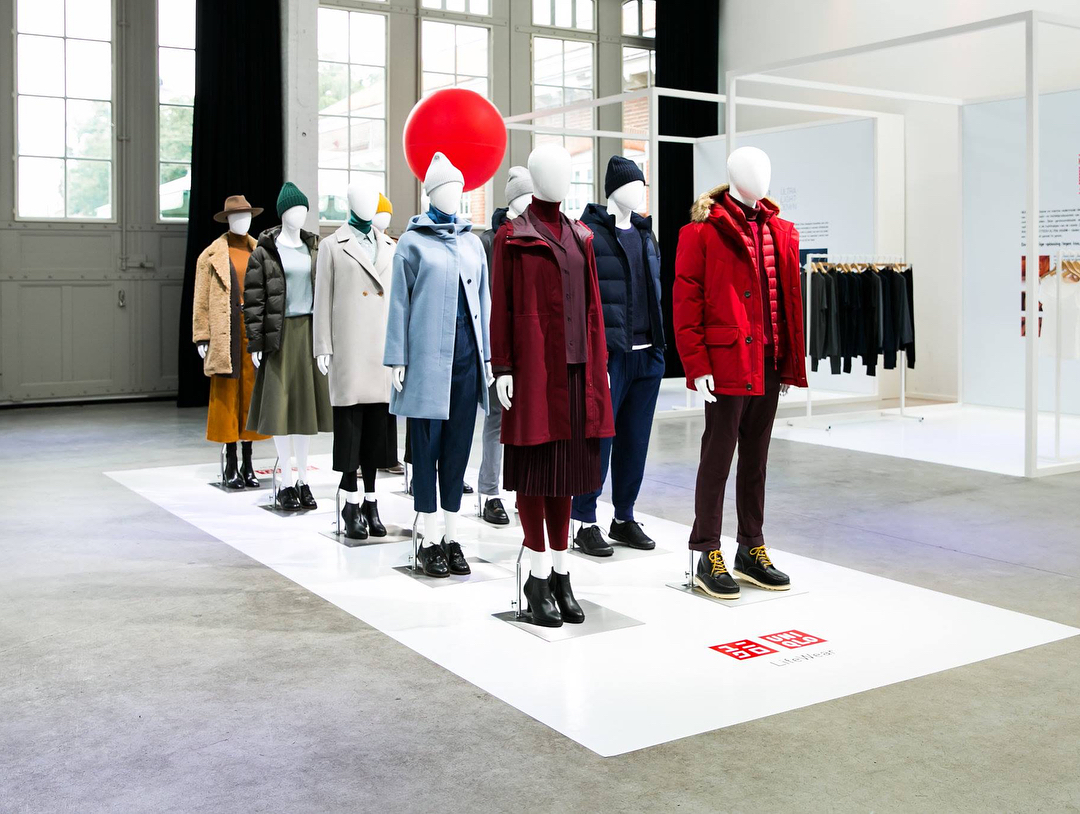 Japanese fast-fashion retailer Uniqlo has officially ventured into the Dutch market with its first ever store in Amsterdam, the Netherlands’ capital. The store was opened to public on 28 September 2018.

“The people of Amsterdam like to wear functional, but well-designed and high-quality clothing. At Uniqlo we share the same values and it is exactly these qualities that you will find in our LifeWear (concept),” said Taku Morikawa, Chief Executive Officer at Uniqlo Europe.

The brand had even launched ‘To A New Everyday’ campaign earlier this month, to promote its arrival in the Netherlands. The promotion campaign features seven Amsterdam-based individuals highlighting the shared values between Uniqlo and the country.

Uniqlo said that the new store is part of its European expansion strategy. This (Amsterdam) is the brand’s eighth European market apart from over 2,000 stores that it operates in 21 nations.