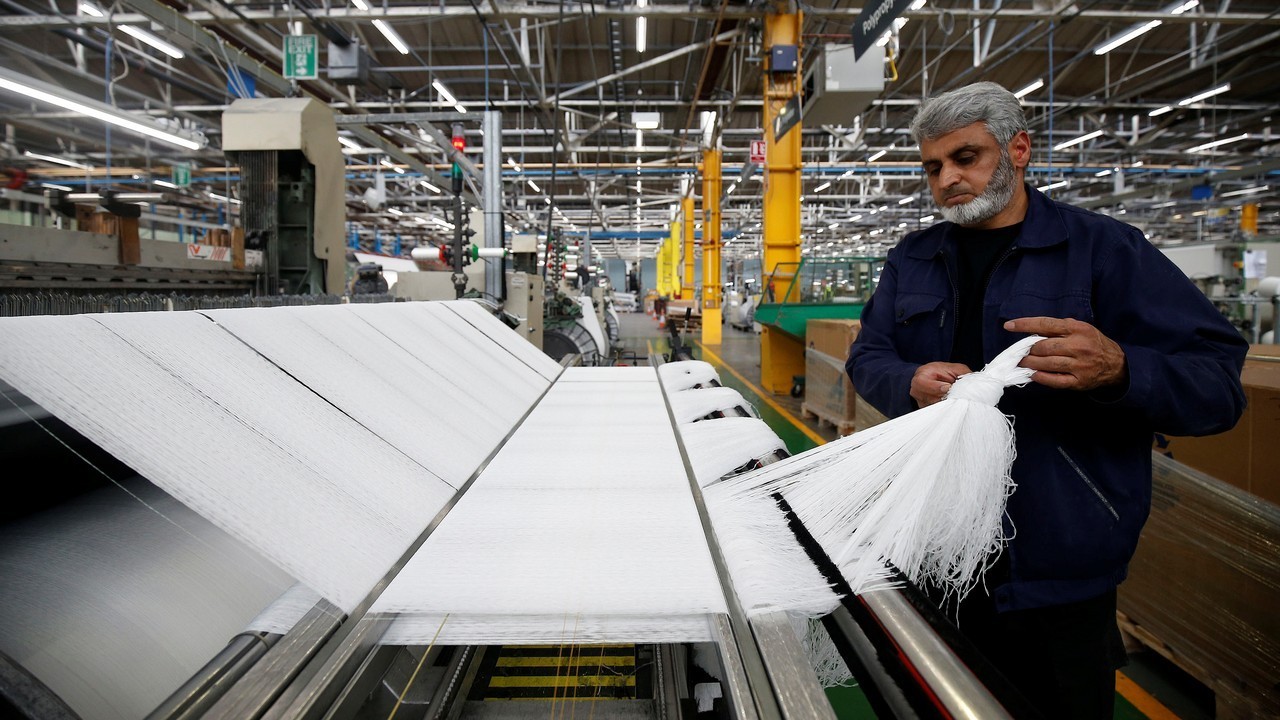 After suffering heavily due to sudden GST and taxes, especially the higher taxes on yarn (12%) at a time when Congress is the ruling party in Rajasthan with Bharatiya Janata Party (BJP) in the centre, a few apparel traders are of the view that having the same party in the centre and state would mean their concerns would be resolved quickly.

Rajasthan has two phases of polling in the Lok Sabha Elections 2019. Regions like Bhilwara, Ajmer, Jodhpur and Udaipur went into polls on April 29 while others like Jaipur, Alwar and Bikaner will vote on May 6.

After GST was introduced, cloth is taxed at 5% whereas yarn is taxed at 12%. Input credit is also not available to the businesses. P L Pagaria, general secretary of Ambaji Textile Market Association, said the government should have a uniform 5 percent rate for cloth textiles and yarns.

Hence, the immediate demand for the Lok Sabha elections 2019 of Rajasthan, especially Bhilwara, is for GST to have minimal taxes for all raw clothing categories including textile, polyester yarn, wool and other materials. Further, textile traders have also sought tax sops for entities engaged in the business for more than 20 years.

Which Fashion Brands Scored the Best on Transparency Index?

Which Fashion Brand is Paying Consumers for Old Clothes?