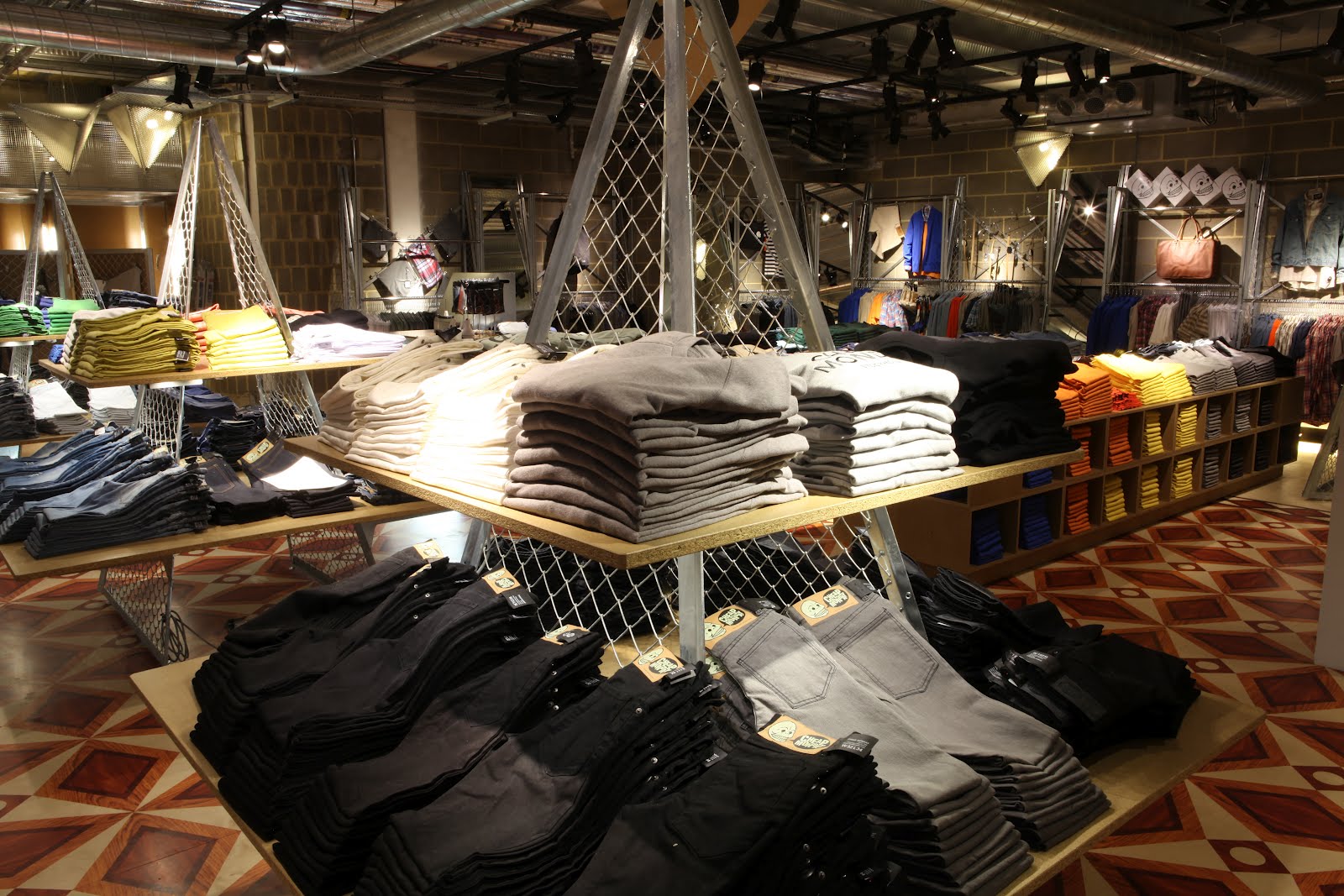 Sweden-based H&M , the world’s second-biggest fashion retailer, has reportedly proclaimed that it would pull the plug on its brand Cheap Monday by the end of June next year.

An official statement released by the brand states: “Cheap Monday has a traditional wholesale business model, which is a model that has faced major challenges due to the shift in the industry. There has been a negative trend in the Cheap Monday’s sales and profits for a long time. The H&M Group, consequently, intends to close down Cheap Monday.”

Cheap Monday’s London store and online business will be curtained on December 31 this year. The closure will result in the termination of around 80 employees.

However, the fashion retail brand is optimistic about its other smaller brands like COS, & Other Stories. Anna Attemark, H&M’s Head of New Business, said, “We see very good opportunities and great potential for all of the other brands within New Business, which all are developing positively both digitally as well as through physical stores.”

Indian textiles to get special space at Vibrant Gujarat 2019

Textile and apparel exports during April and May this year declined 73.1%