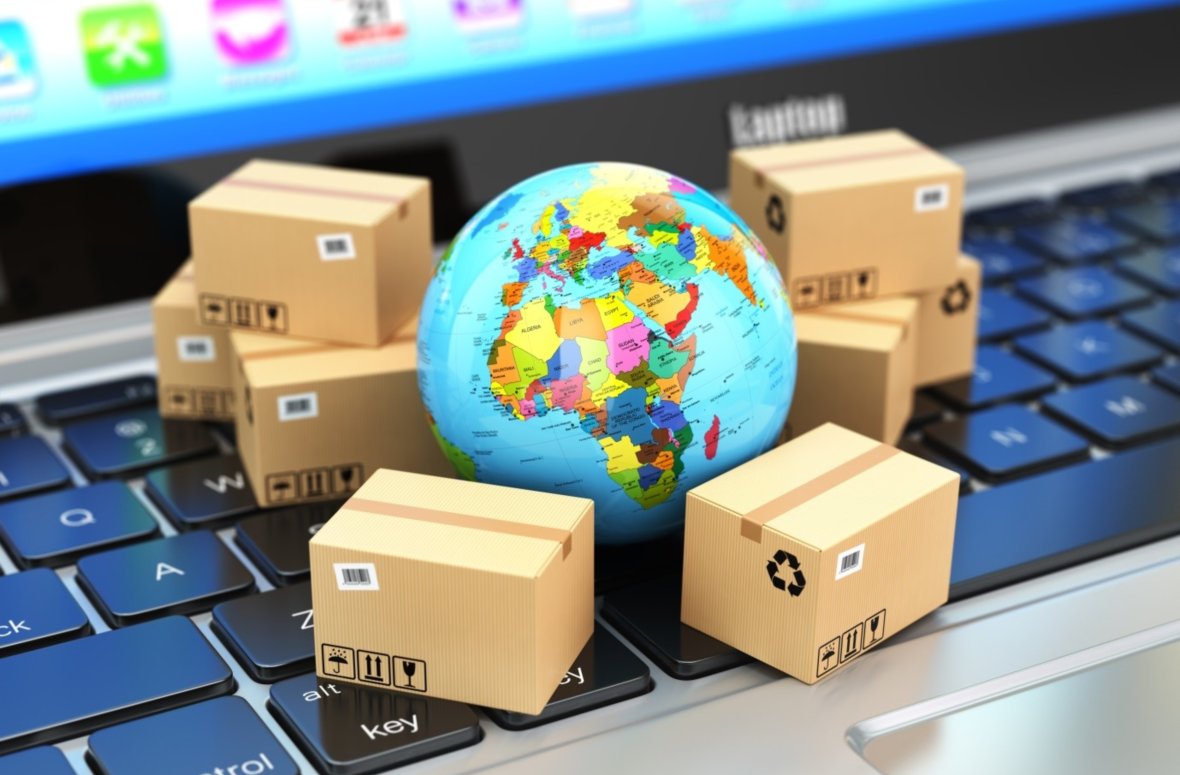 As per the Capgemini IMRG eRetail Sales Index, online retail sales growth in the UK tumbled to an all-time low of mere 3.6 percent in December 2018.

After online retail defied the downturn on the high street to record 16 per cent year-on-year growth in the first six months of the year, a series of lacklustre performances contributed to a lowly 8.4 percent growth for the second half of 2018,” the index mentioned.

December’s growth rate of 3.6 percent was the lowest seen across the whole of 2018, and continued a declining trend – falling below the final quarter (+6.8 percent), second half (+8.4 percent) and 12 month (+11.8 percent) averages, respectively.

“The first half of 2018 was actually very strong for online retailers – it resisted and arguably benefitted from the tough climate that impacted trade for store retail,” said Andy Mulcahy, Strategy and Insight Director, IMRG.

Vietnam garment export crosses US $ 36 Bn; target for 2019 even HIGHER