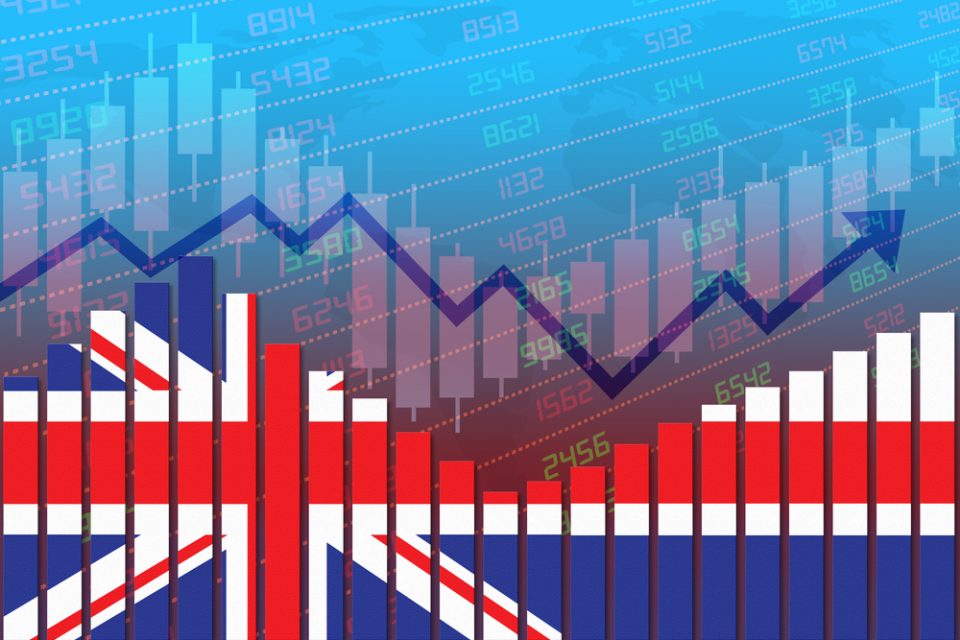 The UK is facing the worse cost-of-living crisis in decades and it’s changing the shopping trends.

Mintel research shows that 28% of consumers have said their personal finances are “tight, struggling, or in trouble” right now.

In this environment, many retailers are preparing for a difficult year ahead.

The cost-of-living crisis has impacted customers’ disposable income as they scale back even on essential purchases in the short term.

In UK customers at the supermarket are putting fewer items in their baskets and choosing from budget ranges more often as they try to mitigate price increases as UK inflation hits 9.1% as prices rise at their fastest rate for 40 years.

ASDA chairman says customers are setting £30 for their groceries and are cutting back on spending amid the current cost of living crisis.

A massive change in behavior of consumers is being seen, consumers are worried and are setting budgetary limits to fight inflation, a scenario which is being seen for the first time.

Tesco shoppers started trading down as cost of living bites

ASDA is now taking a decision to what extent it could absorb rising costs, he said, and how much it would need to pass on to shoppers, as it competed with other supermarkets to win consumers. “We’re doing everything we can. We’ve invested nearly £100m in the last month or so making sure customers get essentials at very, very attractive prices to try and help them,” Lord Stuart Rose, Chairman of ASDA said.

Tesco a British multinational groceries and general merchandise retailer headquartered in Welwyn Garden City, England said that customer behavior was changing in light of soaring inflation with shoppers trading down to its own-brand products.

The Tesco CEO also flagged that shoppers were making more frequent trips to its stores and the average basket size was coming down, which could indicate that customers are buying food as they need it in order to manage slimmed down budgets.