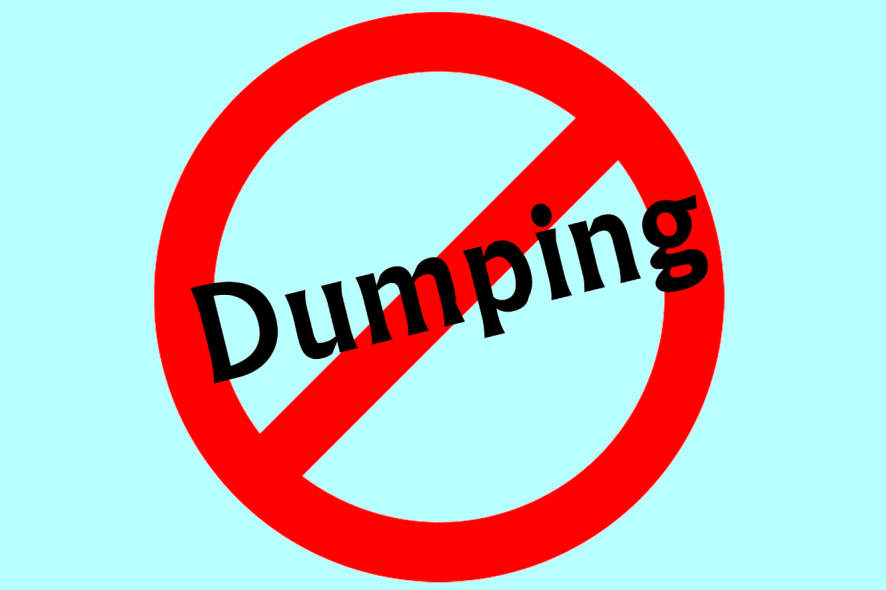 Department of Revenue has issued a notification revoking the anti-dumping duty on VSF with effect from August 12.

In most of the competing nations, MMF and its blended textile product exports account 60 to 80% while in India, the same is below 25% mainly due to the expensive raw material.

As majority of these products comprise of viscose and its blended textiles, the anti-dumping duty removal would facilitate to achieve the vision of creating 40 to 50 world champions in the MMF products

Ashwin Chandran, Chairman, the Southern India Mills’ Association (SIMA) said, “Unlike other manmade fibres, the viscose staple fibre produced by a single indigenous manufacturer was very expensive to the tune of Rs.20 per kg, though recently the domestic manufacturer has reduced the price to match with the international price to a certain extent.

The deemed export price concept extended by the indigenous manufacturer greatly affected the powerloom and downstream sectors, as the industry is predominantly MSME and fragmented.”

“The viscose staple fibre was not made available for the MSME segment that greatly affected the powerloom and the MSME garment sectors. The removal of anti-dumping duty on VSF would greatly benefit the MSME segments,” he said.

The VSF spinning segment has been facing severe challenge due to duty free import of VSF spun yarn from the ASEAN countries though it benefited the powerloom and the downstream sectors.