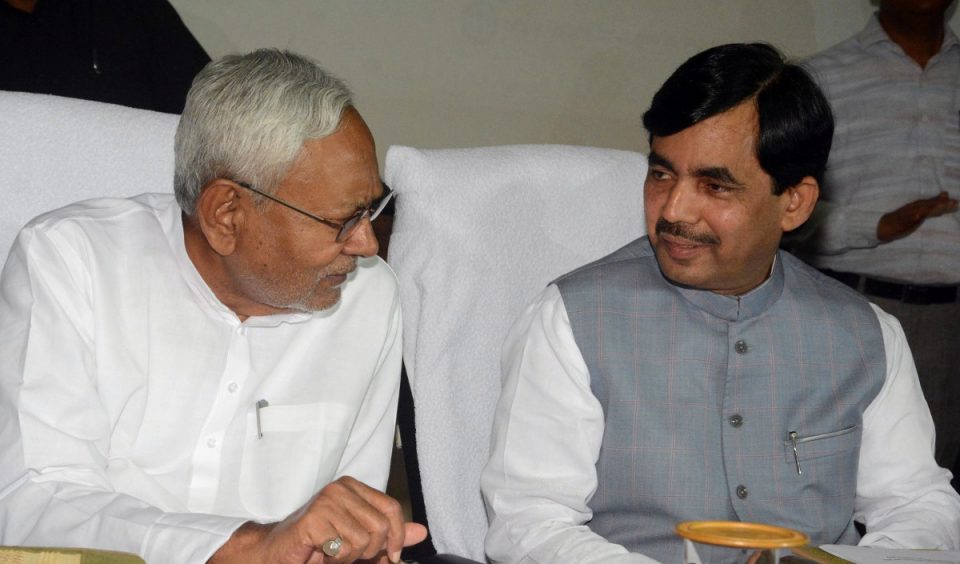 The Nitish Kumar government on Thursday approved the Bihar Industrial Investment Promotion Policy (Textile and Leather) 2022 with wide-ranging sops to attract investment and entrepreneurs in the sectors, create jobs and boost economic growth of the state.

The policy was approved in a cabinet meeting chaired by Nitish.

It was pointed out at the meeting that after agriculture, the textile and leather sectors, as well as their allied and subsidiary manufacturing units provide maximum employment opportunities.

Another aspect for bringing the policy is that an internal assessment by the state government concluded that around 80 to 90% workers are in the textile sector.

This would ensure that the industrialists that establish manufacturing units in the state would not face any scarcity of workers.

Among other sops, the state government will provide power at a tariff of Rs 2 per unit and a subsidy of Rs 10 lakh on every patent.

All the encouragement given to the industrial units will be over and above the interest subvention, GST reimbursement, stamp and land conversion fee waivers provided by the Bihar Industrial Promotion Policy, 2016.

The Bihar government has sent a proposal to the Centre to create a 1700-acre textile park in the West Champaran district. Other such parks would be created in Bhagalpur, Nalanda, Supaul, Darbhanga and other districts.

The Nitish cabinet waived Rs 6.56 crore stamp and registration fees for 30-acre land being given on 99-year lease for the establishment of the Nalanda Institute of The Dalai Lama at Bodh Gaya.

The institute is being established by the Buddhist community with the blessings of The Dalai Lama as a centre of excellence for Buddhist studies to promote peace and harmony and make the world a more compassionate place.