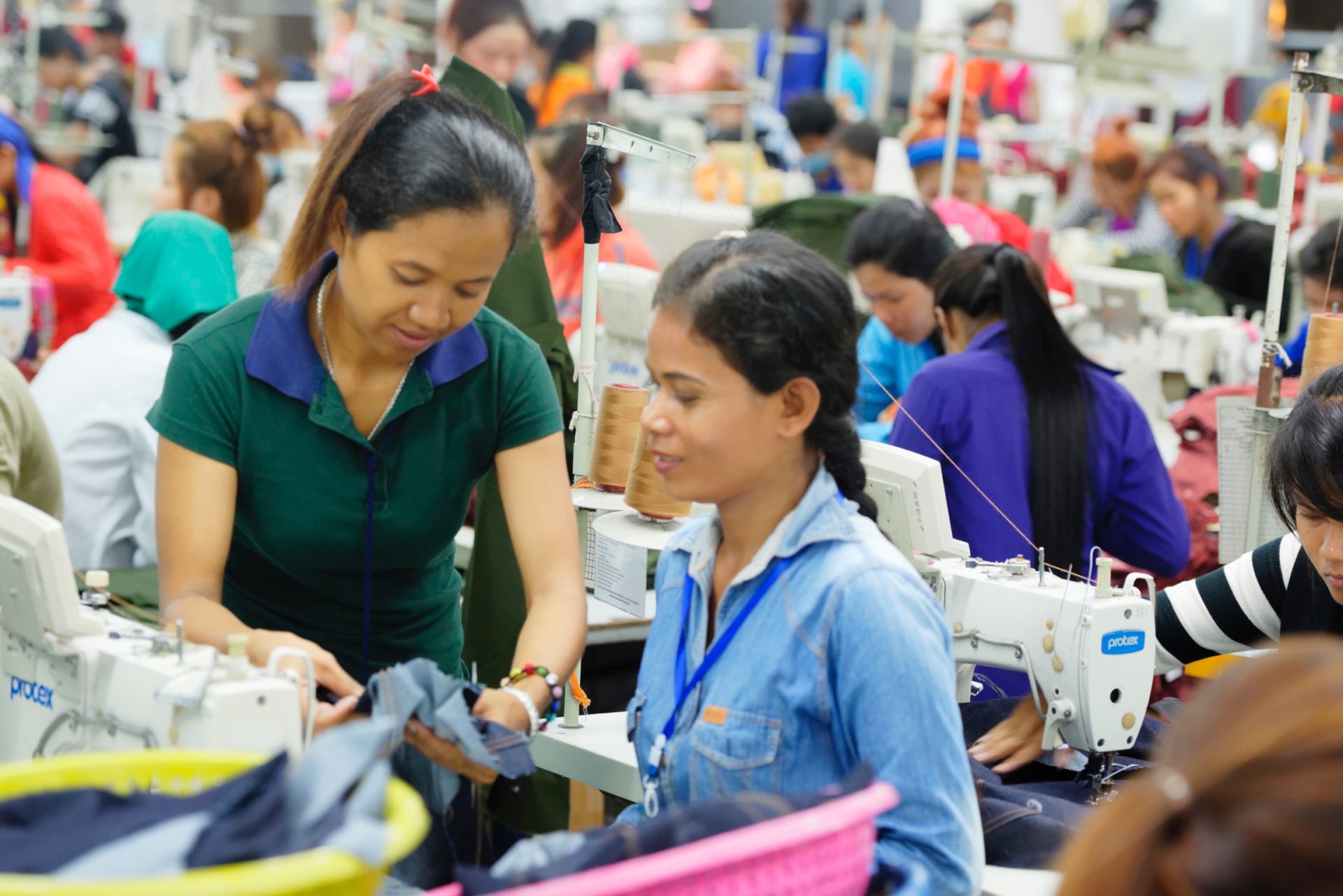 International Labor Organization (ILO) has reportedly underlined that remarkable improvements in labor standards in the garment and footwear industry of Cambodia are now visible.

The body examined around 464 garment factories and found that the overall number of violations on 21 critical issues fell from 811 in 2014 to 631 this year.

The ILO’s Better Factories Cambodia Program said in that during the same time, the proportion of factories in compliance with all publicly reported issues rose from 32 percent to 41 percent.

It is being reported that key issues such as emergency preparedness, discrimination, child labour and payment of wages and allowances have improved. However, efforts from all partners to drive sustainable change in the industry is still required, said Esther Germans, ILO’s Better Factories Cambodia Program Manager.

Markedly, garment and footwear industry is the largest foreign exchange earner for the Southeast Asian nation and consists of about 1,100 factories with more than 740,000 workers.