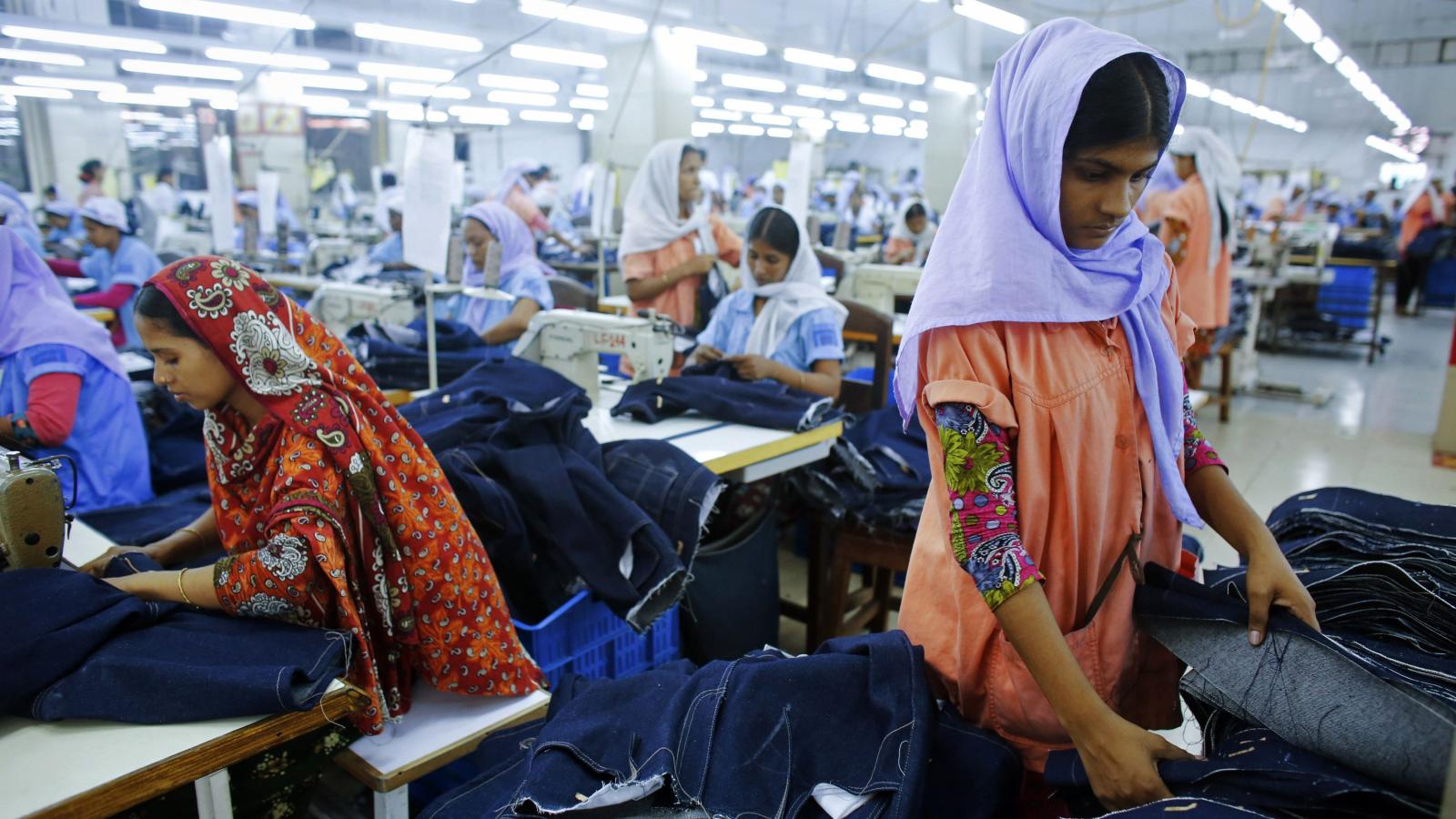 Bangladesh has once again voiced for the right prices for its garment produce from the US retailers and brands.

Commerce Minister Tipu Munshi raised the issue during a meeting with US Ambassador in Bangladesh Earl R Miller in Dhaka on February 5, 2019. The Minister feels that the local apparel exporters spend billions of dollars to fortify workplace safety which further increases the cost of production.

“The cost of production has increased by 25-30 percent over the last five years due to remediation of the garment factories as per the recommendations of the Accord and Alliance,” Munshi shared.

The Minister also informed that a meeting will be held with retailers such as Walmart, Inditex, Target and Primark to request price increase.

On the subject of the restoration of the GSP facility for Bangladesh, the Minister informed the envoy about the progresses that the south Asian country has made for workplace safety in the garment sector.

Notably, the GSP privilege was suspended by the US Government in June 2013 citing poor labour rights and weak safety standards in the garment factories of Bangladesh.