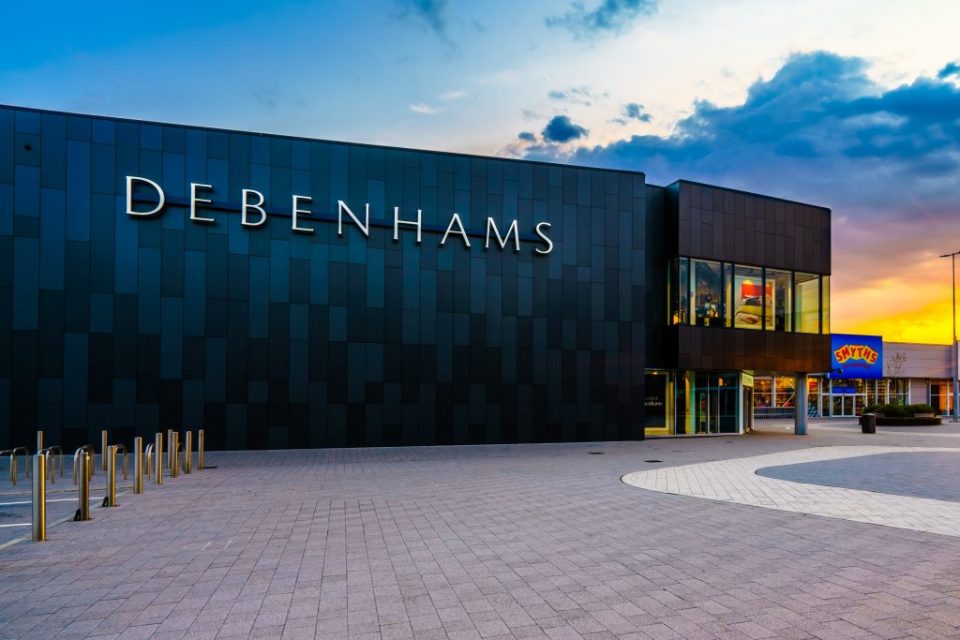 Debenhams might be returning to the high street with one small store outside of London as new owner Boohoo attempts to strike deals with major beauty brands.

A liquidation process saw Debenhams officially shut down the last of its bricks-and-mortar stores last month, ending 243 years of trading on the high street for the department store.

It came after Debenhams’ brand, ecommerce operations and assets were bought out of administration by Boohoo Group in a £55 million deal in January. The deal did not include Debenham’s store estate.

Although the brands like Benefit, Elizabeth Arden and Ralph Lauren continue to supply to Debenhams as an online-only operator, the website does not stock make up brands such as Yves Saint Laurent and Chanel, both of which were previously sold in the department stores.

Lyttle said the firm was now in talks about opening one small Debenhams shop outside of London, but insisted it would be “one store and one store only”.

Meanwhile, Boohoo Group is set to launch a new marketing campaign to boost the new Debenhams online site to boost customer awareness that the department store brand is still operating, albeit in an online-only capacity.